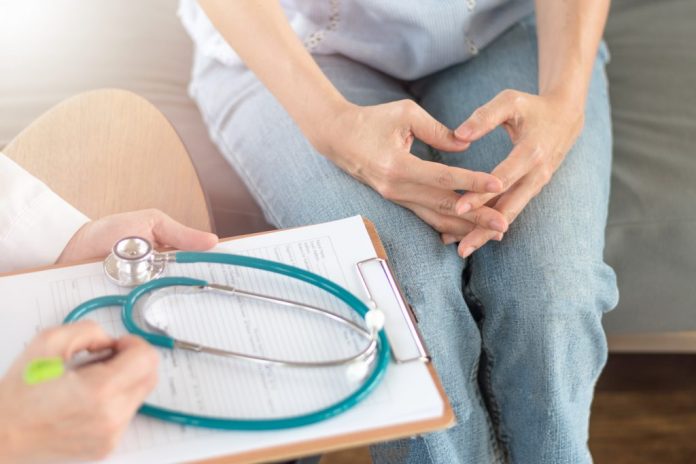 A woman with terminal cervical cancer has settled her court case over the alleged misreading of a smear test for €2.5 million.

The mother of two, who is in her 40s, had sued over the test that was taken in 2010 under the CervicalCheck programme.

The settlement has been reached with a Texas lab called Clinical Pathology Laboratories, which admitted a breach of duty in relation to the reading of the smear.

The High Court heard the woman has a life expectancy of 12 to 22 months.

Her solicitor Cian O’Carroll says its an extremely difficult time for the woman and her family.