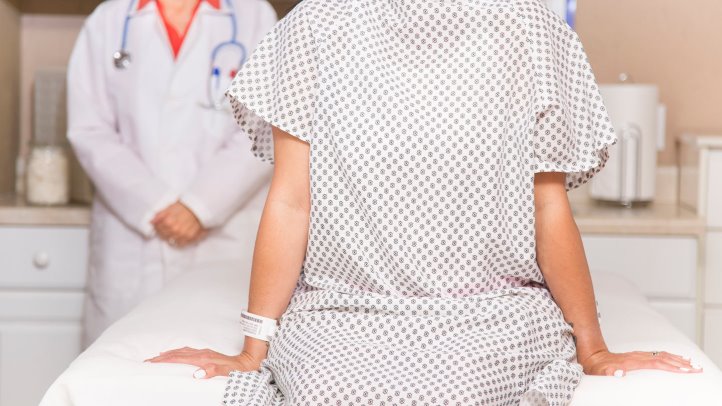 A number of women have been told in recent weeks that they were treated for micro-invasive cancer in HSE facilities, but were not informed by doctors about their condition. The women were made aware of their rare form of cancer following a major review set up in response to the CervicalCheck scandal led by the Royal College of Obstetricians and Gynaecologists.

According to reports, doctors had removed cancerous cells during procedures, but had neglected to tell patients about the rare form of cancer. According to Dr Anthony Staines from DCU, micro-invasive cancer is the earliest stage of cervical cancer which starts on the outer layers of the skin. Although information about the number of women affected has not yet been released, it has been reported that the patients involved are currently cancer free.

In response to the women who were ‘left in the dark’ regarding their cancer diagnosis, the HSE issued a statement apologising for any distress that may have been caused, and have provided facts and details to women that have contacted them regarding their diagnosis. ‘We took immediate steps to investigate the issue by engaging with the National Cancer Register to confirm the clinical data in each case. We are also providing a dedicated information line to answer any queries from women arising from this process. The expert panel has confirmed that these cases will form part of its’ review.’

People Are Experiencing Messenger Issues Around The World