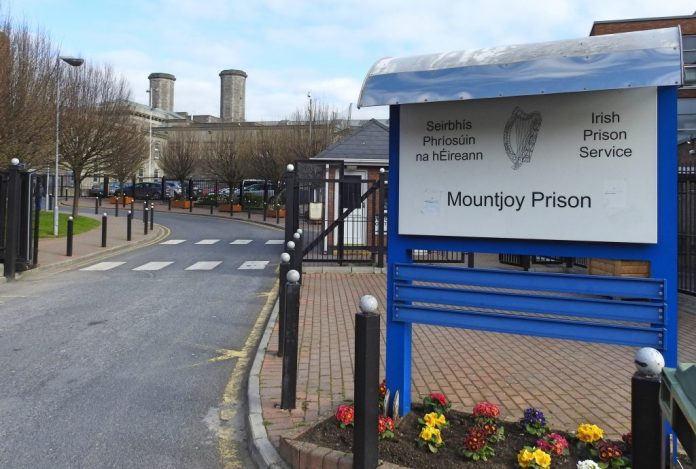 The Prison Officers Association says there’s an average of 1 assault per week by prisoners on officers at Mountjoy Prison in Dublin.

That’s one of the findings to be discussed as members of the POA gather in Sligo for the association’s annual conference, which gets underway today.

The organisation says overcrowding in prisons is leading to intimidation and violence and some prisoners are forced to sleep on mattresses on floors because of increased numbers in the system.

ASTI Warns Of Teacher Shortages In Certain Subjects In Dublin

Drugs Seized & Fines Issued By Gardaí During Raid On Dublin...