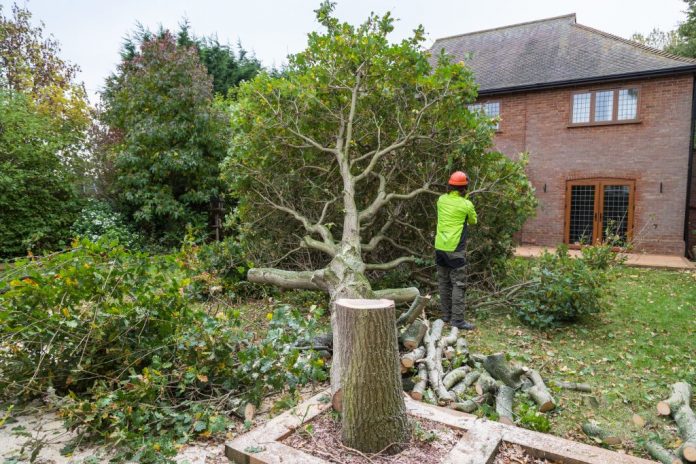 1000 trees could be felled in Shankill in Dublin to make way for Bus Connects.

That’s according to residents opposed to the new Route 13 from Bray to the City Centre.

The National Transport Authority has said about 330 roadside trees will have to be removed to accommodate the new bus corridor.

However, residents believe the number of trees lost could be triple that because it doesn’t take into account trees in front gardens that may be acquired for the new bus route.

More than 2,500 residents have so far signed a petition opposing NTA’s plans.

They claim that the bus route could be catastrophic for the village.