Mike Fraser, the longstanding recording engineer with AC/DC believes that the rockers tarnished their name when they enlisted the help of Guns N’ Roses frontman Axl Rose. 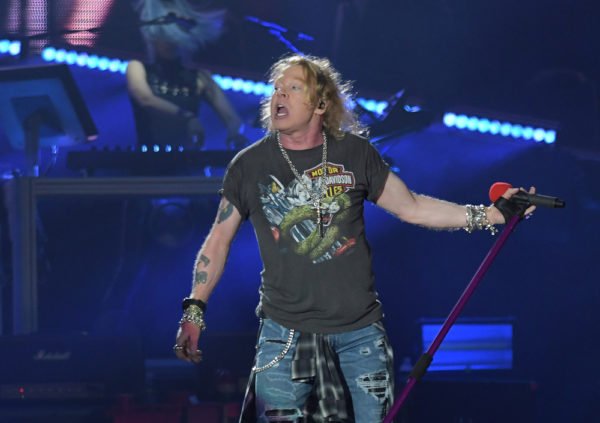 The GNR singer fronted the band on their 2016 Rock Or Bust Tour. According to Antimusic, AC/DC asked Rose to help them finish their world tour when lead singer Brian Johnson was had to quit touring or risk permanent hearing loss. 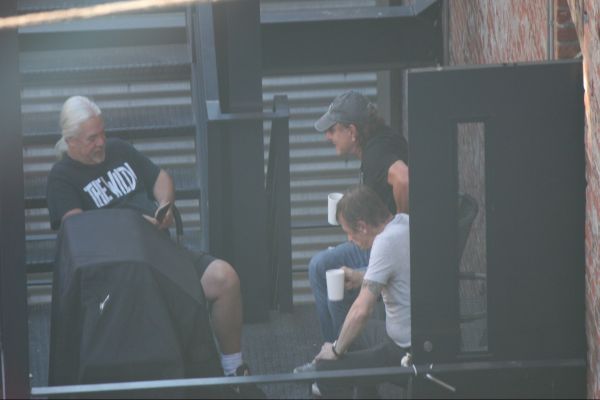 In a recent interview with Mastering Music Mastering Life, the engineer said he understood why the band arrived at the decision and said that Axl did a great job fronting the band but he maintained that it “wasn’t AC/DC”.

Frazer believes that “it was just a band going through the motions, AC/DC’s never been that band.” The engineer offered his thoughts:

“I get it; they had commitments to finish a tour and, you know, Angus [Young] and the rest of AC/DC thought Axl was the one. As a fan, I don’t like that choice, but I get it.”

He concluded: “I think Axl did an amazing job, especially with some of the older stuff that they don’t usually do. And Axl’s got that higher range. To me, though, it kind of tarnished – in my opinion – the AC/DC name.”

U2 Go Behind-The-Scenes For New Tour