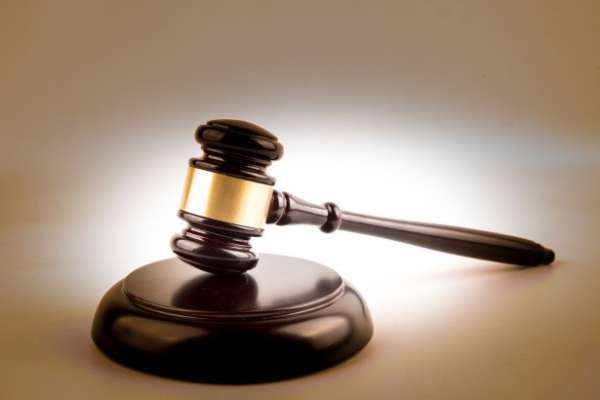 Ms Bacik who is also a professor of criminal law at Trinity College Dublin says any evidence gathered may not hold up in court.

It follows a number of sting operations over the weekend where individuals were confronted by members of the public.

Ms Bacik said there is very real concern about children being groomed online, vigilantism might not be the answer.

“And indeed, there may also be defences possible then for people where they feel they have been entrapped into carrying out an offence they mightn’t otherwise have done.”