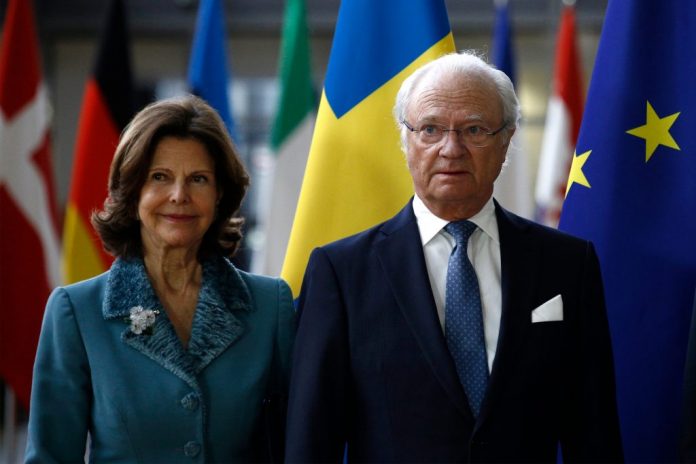 The King and Queen of Sweden will arrive in Ireland today for a three-day state visit.

It will involve a series of engagements in Dublin, Westmeath, Galway and Clare, and include a meeting with Taoiseach Leo Varadkar and President Michael D Higgins.

The state visit of King Carl Gustaf and Queen Silvia of Sweden will begin today at Áras an Uachtaráin where they’ll meet President Michael D Higgins and his wife Sabina.

It’ll be followed by a wreath-laying ceremony at the Garden of Remembrance, a tour of Croke Park and a civic reception at the Mansion House.

Tomorrow’s engagements will include a meeting with the Taoiseach at Government Buildings, and visits to Trinity College and the National Library.

Their trip will conclude on Friday after visits to Athlone, Oranmore, and the Burren in County Clare.

A spokesperson for the Department of Foreign Affairs says the programme of events are aimed at highlighting the historical, cultural and economic ties between the two countries.

The King and Queen will be accompanied by the Swedish minister for foreign affairs and minister for energy and digital development for the visit.

Young Man Loses Bag Of Cocaine And Reports It To Gardaí