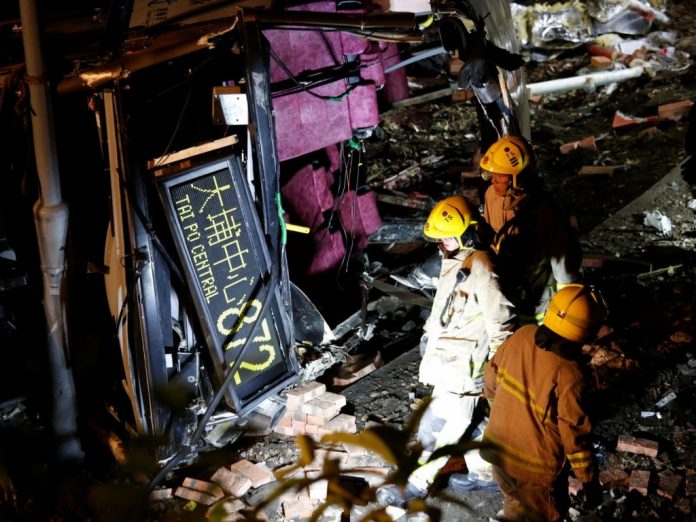 At least 19 people have been killed after a double-decker bus topped over in Hong Kong.

Police have also confirmed dozens of others are injured.

It’s not yet known what caused it. The bus was travelling from Sha Tin race course.

At least 18 people were killed on Saturday after a double-decker bus overturned in China's Hong Kong pic.twitter.com/qVUMl1xwYd