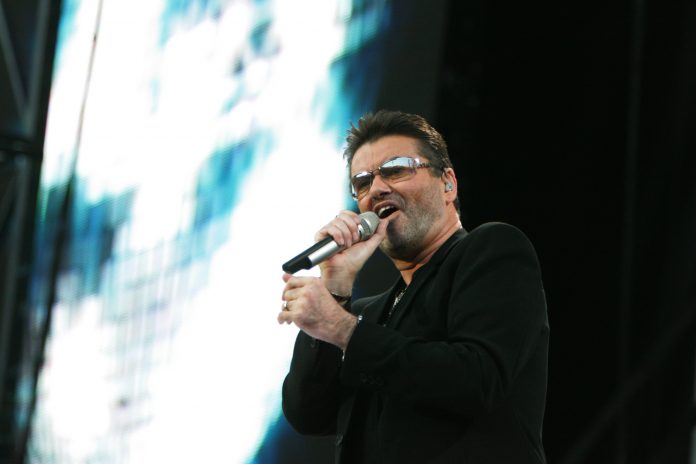 The estate of George Michael are loaning John Lennon’s piano to the Strawberry Field exhibition.

Speaking to journalists in 2000, Michael said “It’s not the type of thing that should be in storage somewhere or being protected, it should be seen by people”.

A statement from the estate said that they are “proud to be associated with Strawberry Field and the work that the Salvation Army do at the centre [in] helping young adults with learning difficulties acquire the skills and experience they so badly need to get employment.

“We know that the piano will be a source of hope and inspiration to all who come to see it… not only during these difficult times but for many years to come, in the same way that it inspired George [after] he bought it some 20 years ago.”

The piano will go on display from Friday 9th October. The instrument was cherished by Lennon. In archive film footage from 1971, Lennon is seen at the piano composing ‘Imagine’ and turns to his keyboard player and says, “that’s the one I like the best”.

“Bringing John’s piano to Strawberry Field for the first time to mark what would have been his 80th birthday is a wonderful gesture – one that will bring joy to the hundreds of thousands of people who visit Liverpool every year to get closer to the history of The Beatles and John’s legacy.”

Baird added “Strawberry Field played a pivotal role in John’s childhood as one of the first places that sparked his young imagination whilst living on nearby Menlove Avenue. It’s fitting therefore that this piano should find a new home here, where The Salvation Army continues to do such good work with young adults with learning difficulties.”

The Strawberry Field exhibition is just the latest event announced for the global celebration of John Lennon’s 80th birthday.

GIMME SOME TRUTH is a new album being released as well. The record will have 36 brand new remixes of Lennon’s best hits.