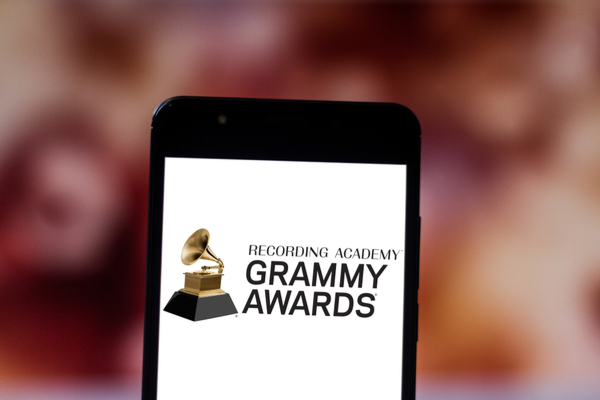 It has emerged that the 2022 Grammy Awards have been postponed due to safety concerns over the Omicron Covid variant.

The show had been due to take place at Los Angeles’ Crypto.com Arena.

This is the second consecutive year that the awards ceremony has been postponed due to the pandemic.

The news was reportedly confirmed by a spokesperson for the Royal Academy. No new date has been agreed at present.

This postponment comes as Omicron cases continue to rise across the US and worldwide. Many concerts, tours and shows have been called off as a result.

Several figures and stars of the music industry have also expressed their concerns over attending the Grammy Awards, persuading the Academy that postponing the show until later in the year would be mutually beneficially.

After careful consideration and analysis with city and state officials, health and safety experts, the artist community and our many partners, we have postponed the 64th #GRAMMYs. https://t.co/oMzV1U9Tsc

According to sources, the Academy and CBS are hopeful of being able to produce a full show. They hope to include a live audience compared to last year’s scalded down event.

Held on March 14 last year, the Grammy ceremony took place at the Los Angeles Convention Center instead of its traditional arena home.

The audience was also made up of rotating groups of award nominees, changing every 45 minutes. These shows were also pre-recorded.

Last November, the Academy also defended its decision to include the much maligned Marilyn Manson among its list of nominees.

On their decision to include Manson, their CEO said “We won’t look back at people’s history, we won’t look at their criminal record, we won’t look at anything other than the legality within our rules of, ‘Is this recording for this work eligible based on date and other criteria?’ If it is, they can submit for consideration. What we will control is our stages, our shows, our events, our red carpets,”.