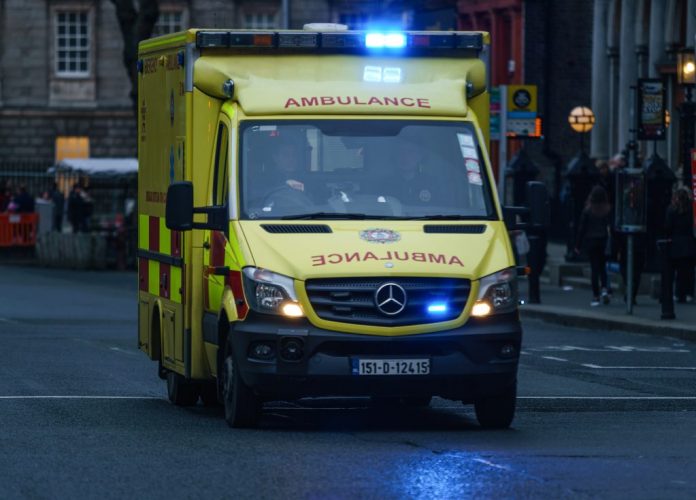 Gardaí are appealing for witnesses after a little girl died, following a serious crash in County Kildare. Her father’s still being treated for his injuries after Thursday’s collision.

This crash happened when two cars collided on the Brannockstown to Kilcullen Road in County Kildare at around 8.05am on Thursday morning.

A three-year-old girl was pronounced dead in Temple Street Children’s Hospital yesterday after being brought there from Naas General Hospital.

Her father, a man in his 40s who was driving the car is still receiving treatment in Tallaght Hospital following the collision.

Gardaí are appealing for witnesses to come forward.