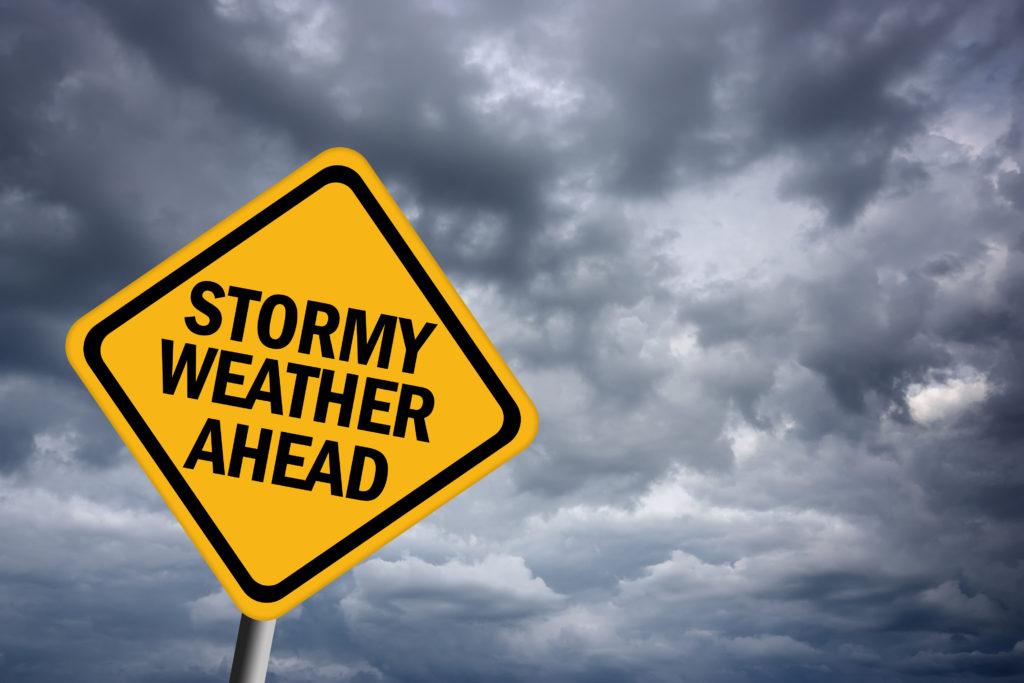 30,000 homes and businesses are without power this morning after Storm Callum hit the country with high winds and flooding overnight.

A Status Orange Weather alert is in effect in coastal counties right around the country as damaging gusts of up to 130 km an hour sweep in from the Atlantic.

The storm is expected to track northwards as the day goes on, with warnings in the west and north remaining until early this evening.

Extremely wet and windy conditions are expected to continue during peak rush hour this morning.

Anyone who does have to travel is urged to slow down.

DART services are suspended at the moment between Greystones and Bray due to a points failure. Rosslare services are only operating between Rosslare Europort and Wicklow.

There may be delays to a number of Irish Rail services across the country today due to the effects of the storm, such as low rail adhesion.

This morning’s Irish Ferries have been cancelled to and from Hollyhead and anyone travelling should check before making their journey.

The orange and yellow weather warnings are in place until 9am but could be extended while the orange warning for Donegal, Galway, Mayo, Sligo and Clare has already been exended until 5pm.