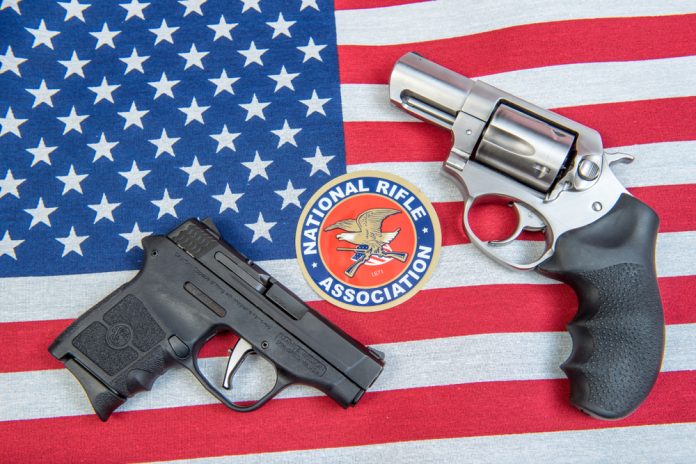 Dublin, Cork and Belfast are among over 800 cities worldwide that will hold a protest calling for stricter gun control laws in the US.

Millions are expected to turn out across the globe for the rally which has been called ‘March For Our Lives‘.

The protest was set up in the US in the aftermath of a school shooting in Florida in February. 17 people were killed at Stoneman Douglas High School in Parkland after a former student opened fire on Valentine’s Day.

The incident opened up the wider debate for stricter gun control laws in the US. It has also led to a number of businesses to cut ties with the National Rifle Association, who have spoken out against gun control measures.

In a development last night, President Donald Trump announced a ban on bump stocks, which allows semi-automatic weapons to fire as quickly as automatic ones.