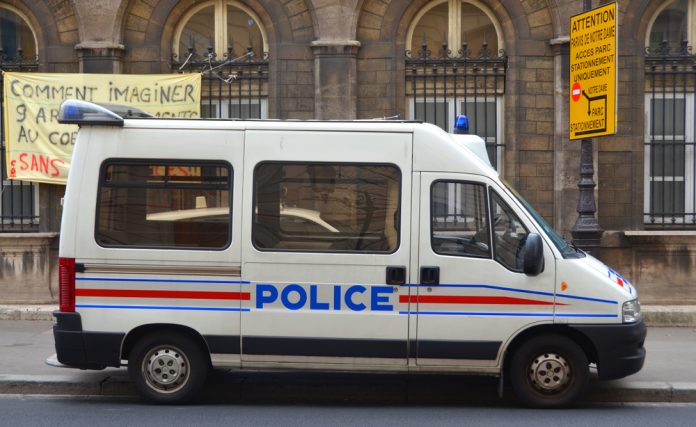 A policeman who was shot during yesterday’s terror attack in the south-west France has died of his injuries.

Arnaud Beltrame is now being hailed a hero, after voluntarily taking the place of a female hostage, before being shot by the attacker, Morroccan-born Redouane Lakdim.

The 45-year-old officer secretly left his phone on while being held hostage, so colleagues could hear what was going on inside. Counter terrorism police were then able to storm the supermarket in the town of Trebes, and shoot Lakdim dead.

In total, four people, including Mr Beltrame, died in the attack, while a further 15 others were injured.

Tributes have since been pouring in for the police officer. Among them, French President Emmanuel Macron released a statement this morning saying: “He fell as a hero, giving up his life to halt the murderous outfit of a jihadist terrorist.”

He continued: “In offering himself as a hostage to the terrorist holed up in the Trebes supermarket, Lieutenant Colonel Beltrame saved the life of a civilian hostage, showing exceptional self-sacrifice and courage.”

The assailant, 25-year-old Redouane Lakdim, was a Moroccan born French national from the town of Carcassonne which is located close to Trebes, where the attack took place.

He was known to authorities, having been on a watch list according to Prosecutor Francois Molins since 2014. He’s believed to have demanded the release of Salah Abdeslam – the only surviving member of the Islamic State cell that attacked Paris in 2015 – following a stand-off with police before his death.

The news first broke of Lt-Col Beltrame’s death via Twitter, with the countries Interior Minister tweeting: “Died for his country. France will never forget his heroism, bravery and sacrifice.”

Reports have also come in that police arrested two people following the attack; a woman connected to the gunman and a 17-year-old friend.