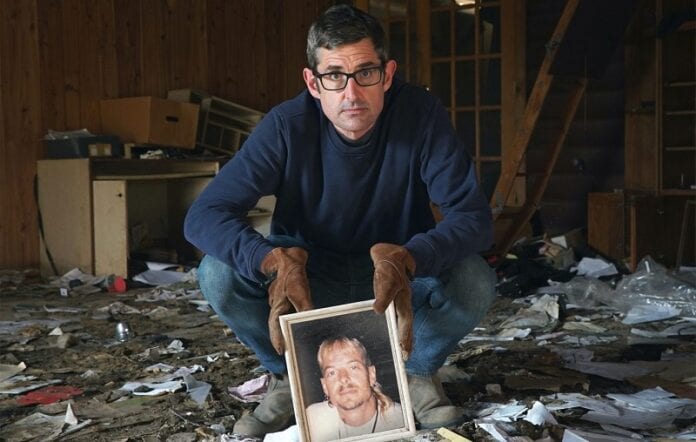 Louis Theroux has announced that a new documentary on Joe Exotic is on the way.

During the first lockdown, Netflix’s Tiger King starring Joe Exotic had everyone glued to their screens. For weeks, social media was dominated by memes from the show and it became a global hit.

Louis Theroux will now head back to Oklahoma to look at what has happened in the ten intervening years.

He will reflect on the original documentary while commenting on unseen footage and exploring the current circumstances as Exotic is now in a Federal Prison.

A release date has not yet been confirmed but the new documentary will air on BBC Two.

In a statement, Theroux said:

“This is one of those quintessentially American stories, taking place in the heartland of Oklahoma, with a cast of characters almost too colourful and larger-than-life to be believed.

“I spent eight or nine days filming at the park back in 2011, over the course of three separate visits. I’d forgotten how much we shot until I went back into the footage during lockdown.

“It’s extraordinary how much was there. Since then the story just got stranger and bigger, and in going back at the end of last year I uncovered a real-life drama that took me in directions I never could have expected.”

Clare Sillery, Head of Commissioning, Documentaries, History, and Religion added: “This feature-length special will be full to the brim with never-before-seen footage and brand new interviews with those on all sides of the Joe Exotic story.”

Joe Exotic is currently serving a 22-year prison sentence for numerous crimes. He was convicted on 17 counts of animal cruelty and on two counts of attempted murder for hire, in a plot to kill Big Cat Rescue CEO, Carol Baskins.

Exotic claimed he was “too innocent and too gay” to receive a pardon from Donald Trump. You can read Radio Nova’s report on it here.

Louis Theroux is highly regarded for his documentaries. He has covered a wide range of topics from professional wrestling, the opioid crisis in America, and in 2015 he released ‘My Scientology Movie’.

The new documentary promises to be a fascinating watch.