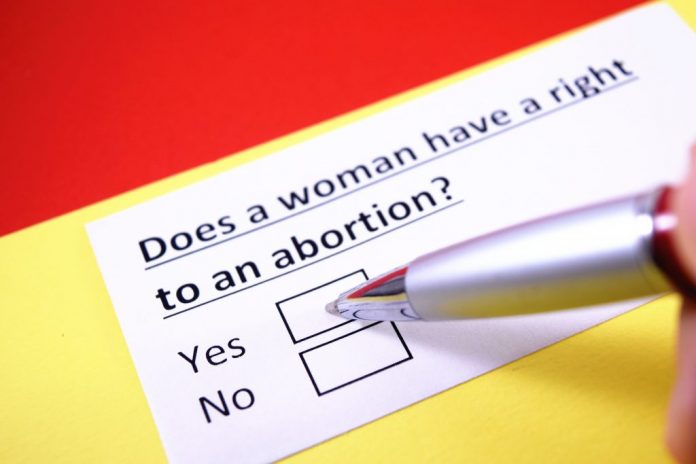 “We can’t continue to outsource the issue of abortion” – that’s according to the Health Minister. Simon Harris spoke strongly in favour of repealing the 8th amendment as he opened the Dáil debate last night.

Most of the speeches were in favour of repeal, with some outlining why they felt the 8th amendment should be kept.

Minister Simon Harris says it’s time to deal with the problem: “We need now to seek to build a society which accepts our own challenges – our own reality and addresses them honestly, maturely and openly. One which does not seek to deny the reality or to outsource it to another country. One that does not reject women at the most vulnerable moments in their lives.”

But Fine Gael Senator Paul Coghlan took a different view in the Seanad: “I always believed as I’m sure you all do also- that the most basic and fundamental right is the right to life. Surely we don’t go down the road of Britain where abortion has been legislated for and to date approximately nine million children in the womb have been aborted.”