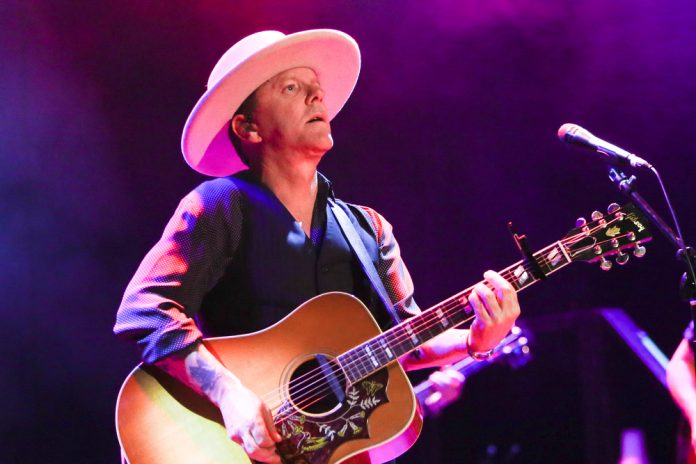 Kiefer Sutherland is set to play an over 18s gig at The Academy on Saturday, June 30th with tickets going on sale this Friday, March 23rd.

Sutherland’s career as a touring and recording artist has catapulted him globally as a bonafide guitarist and vocalist.

After the release of his ‘refreshingly honest’ country-rock album Down In A Hole, Sutherland embarked on a sold-out North American and European tour.

He played more than 120 shows, including performances on the Grand Ole Opry, Stagecoach and Glastonbury Festival.

So you can pretty much guess that this is going to be one hell of a gig – tickets, €33.50 includes booking fee are sale Friday, March 23rd at 10am from Ticketmaster.