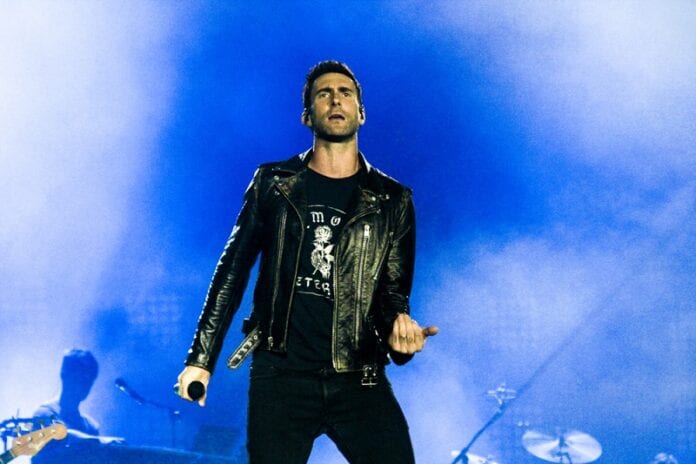 Maroon 5 frontman Adam Levine has made some curious remarks about the state of music today and the comments have not gone down well.

In an interview with Zane Lowe for Apple Music, Levine said “There’s no bands anymore, and I feel like they’re a dying breed.”

He said he discovered the revelation while showing his daughter music videos of Avril Lavigne.

“I’ve been playing her a lot of Avril Lavigne records. Like, dude, ‘I’m With You’ is like — it’s, yeah, that gives you tears. It’s crazy, because you don’t remember it in the same way, because you took it for granted, because it was like when you were growing up, and it was just part of what you had on the radio.”

“But there’s some really great songs that I didn’t understand how good they were back then. It’s funny, when the first Maroon 5 album came out there were still other bands.”

Adam Levine added “I feel like there aren’t any bands anymore, you know? That’s the thing that makes me kind of sad, is that there were just bands.”

“There’s no bands anymore, and I feel like they’re a dying breed. And so I kind of, in a weird way, as far as … I mean, there still are plenty of bands, and maybe they’re not in the limelight quite as much, or in the pop limelight, but I wish there could be more of those around.”

Unsurprisingly, Levine has been criticised for his comments.

Garbage took to Twitter to ask the Maroon 5 frontman a question.

Juliette Lewis also voiced her displeasure at his comments.

Matt Heafy, frontman of American heavy metal band, Trivium also got in on the action.

I’d love to show him some of our stuff. pic.twitter.com/pEGGXnKktF

This isn’t the first time Levine’s comments have made headlines. A few years ago in an interview with Variety, he criticised the state of rock music.

“Rock music is nowhere, really. I don’t know where it is. If it’s around, no one’s invited me to the party. All of the innovation and the incredible things happening in music are in hip-hop. It’s better than everything else.”