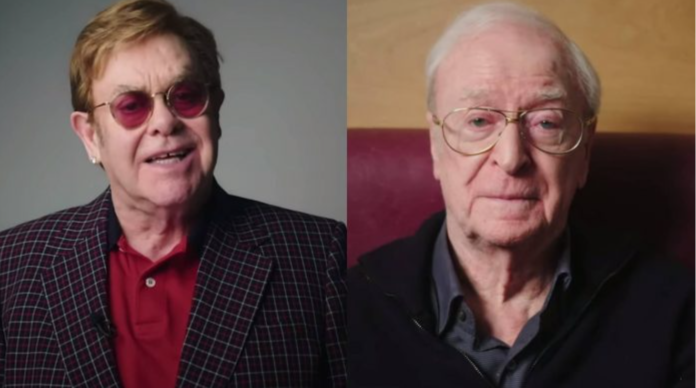 We have reported to you over the last number of weeks of stars that have been getting their vaccine against Covid-19.

Stars such as Ozzy Osbourne, Alice Cooper, Elton John, along with Courtney Love have all rolled up their sleeves to receive their Covid jab. They have all encouraged people to follow their lead and take the vaccine when offered.

This comes as US Chief Medical Officer, Dr Anthony Fauci said some form of live concerts should return in America next fall.

“So that by the time we get to the early to mid-fall, you can have people feeling safe performing onstage as well as people in the audience”, he said.

Stars rolling up their sleeves for vaccine

Black Sabbath frontman, Ozzy Osbourne expressed his relief when he received his vaccine. As soon as I got it, I felt relieved”, the Rock star said.

Osbourne also added, “If I don’t get the shot and I get the virus, there’s a good chance I ain’t going to be here”.

Also this month, we brought you the news that Elton John and Michael Caine starred in a NHS advert, promoting the vaccine.

In the video, The Rocketman singer said, “The more people in society who get vaccinated, the more chance there is of eradicating the national Covid pandemic. It’s really important to know that the vaccines have all been thorough and met the necessary safety and quality standards”.

You can catch that advert featuring the legendary Michael Caine here.

“If you haven’t been vaccinated yet, come on out”

Alice Cooper was another star to receive the vaccine. Alice, along with his wife Sheryl received their jabs in Arizona last month.

Cooper also revealed that the couple suffered with the virus last year. In a video released online, Cooper stressed the importence of getting the jab.

“So come on out. If you haven’t been vaccinated, come on out”, the rocker urged.

“Got vax in Chelsea. Thank You”

Singer, Courtney Love added her name to the list of musicians and showbiz stars to get the jab. Love relocated to England in 2019.

She posted on Twitter,  “Got vax, in Chelsea, thank you @nhsenglandldn”.

Other stars include, Brian Wilson, Arnold Schwarzenegger and Ian McKellen.

Trainspotting Live At The Olympia Theatre For One Week Only!