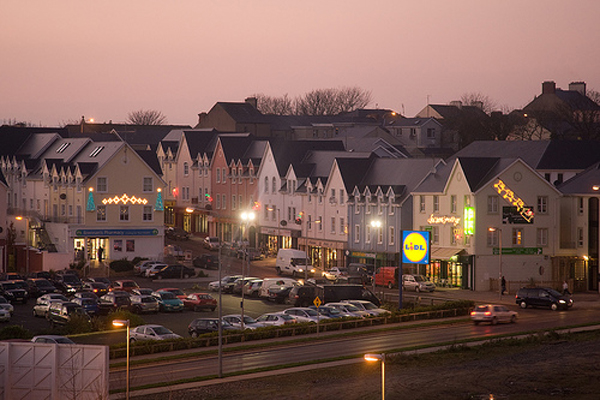 Alcohol could be deemed a factor in the Buncrana pier tragedy, reports have emerged.

The post mortem showed Sean McGrotty had a blood alcohol level of more than three times the legal limit when his car entered the water in Buncrana.

Five people died in the tragedy including three children. The pathologist giving evidence during the inquest said she ‘couldn’t say whether the alcohol impaired’ Mr McGrotty’s driving.

Louise James lost her partner, two sons, mother and sister in the incident. At the inquest Ms. James said she was coming back from a hen party in the UK at the time of the accident as she recalled getting a feeling something wasn’t right.

Louise had tried to call her family but their phones wouldn’t connect. The mum then contacted her brother to see if her mother had come home.

Just before she boarded her flight to Belfast her brother asked if she’d seen social media reports of a car going into the water in Buncrana. They thought reports concerned two men and not her family.

After landing in Belfast she got a call from her brother who told her to calm down, that Sean was the first to be identified and they were all gone.

The devastating tragedy sent shockwaves around the country, and one man was honoured for his bravery when he vehemently tried to help the family.