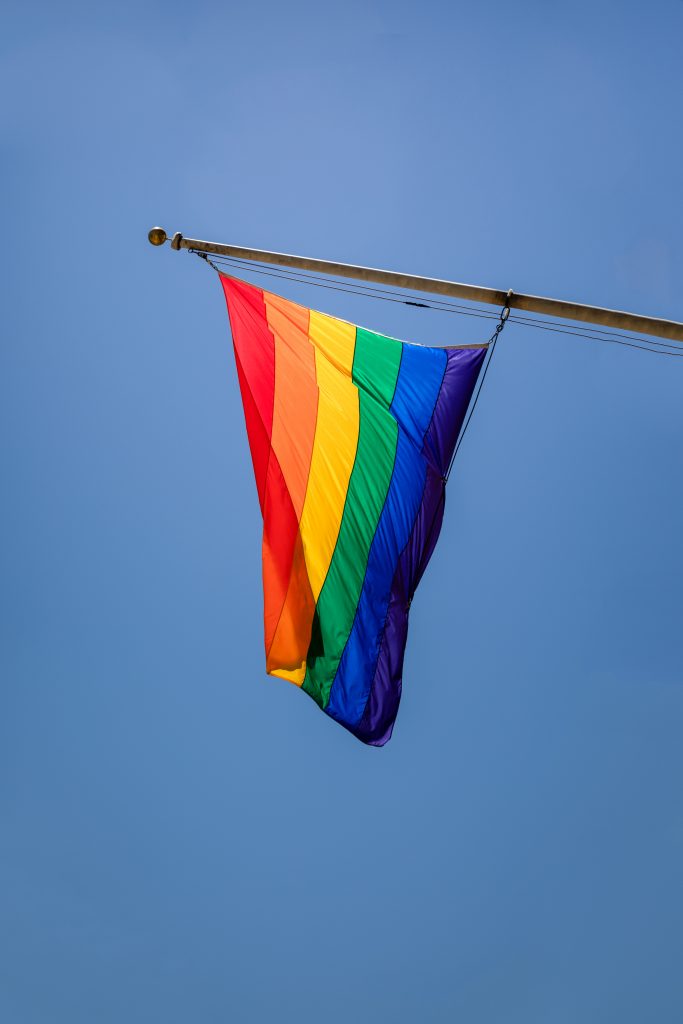 A State reception will be held in Dublin Castle this evening, to mark the anniversary of the decriminalisation of homosexuality.

It is 25 years since the landmark decision came into effect, and comes following a government apology this week to the LGBTI community

Those who fought equality and freedom for LGBTI people over many decades are among those invited.

More than 700 people are expected to attend including advocacy groups , members of the judiciary, faith groups and a number of politicians

The event follows the historic All Party Motion in the Dáil and Seanad this week.

The Taoiseach led a Dáil apology to men who were convicted for being gay.

Leo Varadkar paid tribute to campaigners for gay rights, and he remembered those who suffered and died because of their sexuality.

No Verdict In Trial Of Woman Accused Of Slicing Civil Servant’s...