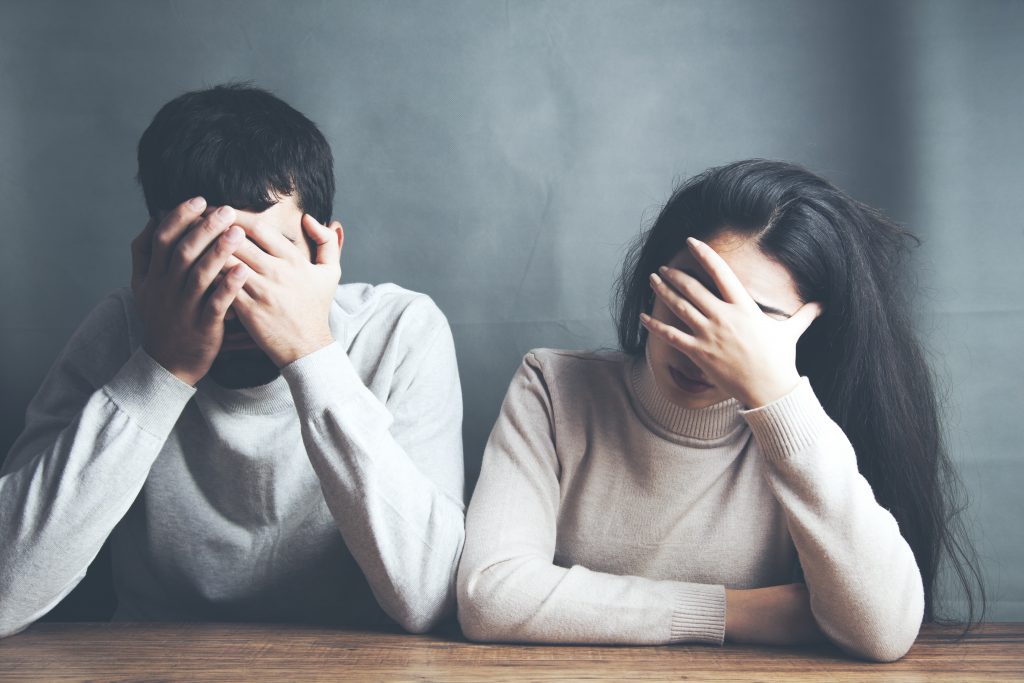 Most people are in favour of repealing the 8th amendment, according to a new poll.

But support for the yes side has dropped significantly since the last survey.

The poll of 1,200 adults was carried out on Monday and Tuesday of this week.

There’s been a nine point drop in support for repealing the 8th amendment since the last poll in January.

But those people have joined the ‘don’t know’ camp rather than saying they’ll vote to retain the 8th.

Support for repeal stands at 47% according to the Irish Times/Ipsos MRBI poll – while 28% of people say they’ll vote no, which is down one on the last poll.

One in five voters have yet to make up their mind on the issue, while those who have on either side say they’re extremely unlikely to change their opinion now.

The poll also suggests a clear age and urban rural divide on the issue – with younger people and urban voters more likely to favour the yes side.