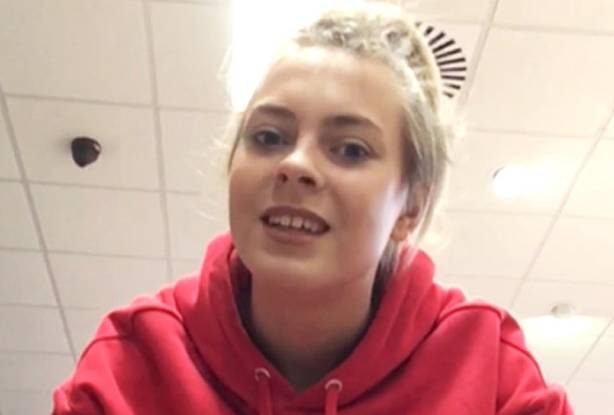 The sentence hearing of two boys found guilty of murdering Ana Kriegel is due to get underway later this morning.

The boys have been held at a children’s detention centre in Dublin since they were convicted last month.

Following a seven-week trial that heard distressing evidence about Ana Kriegel’s difficult teenage years and the extensive injuries that caused her death on May 14th last year, two teenage boys were convicted of her murder.

BOY A was also found guilty of aggravated sexual assault and both were remanded in custody ahead of today’s sentence hearing.

Unlike adult cases, life imprisonment is not mandatory for convicted murderers under the age of 18 and the judge has asked for a number of reports to help him construct appropriate sentences.

They include probation reports as well as psychiatric and psychological assessments.

The possibility of mental health experts interviewing their parents was also suggested at a previous hearing.

The boys’ identities are still protected and will remain so even after they’ve been sentenced and after they turn 18.