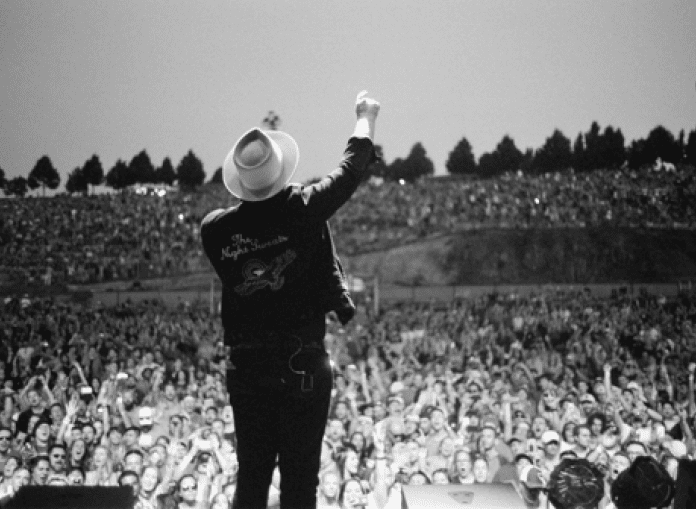 The Olympia Theatre have a string of exciting gigs to get us through the 2018 calendar – seriously, we thought we were all booked up until now!

But no, we now have another date to add to our gig guide because Nathaniel Rateliff & The Night Sweats are making their way to Irish shores.

The group are embarking on a 21-date tour across Europe with The Olympia Theatre and Ulster Hall their destinations for Ireland.

The dates are the first live shows of the Night Sweats following their support of Kings of Leon who hit up a sold-out 3arena in July 2017.

The six-piece are currently putting the finishing touches to their upcoming release, due in 2018 and what a way to have fans excited announcing Irish dates on Thursday, April 19th and Friday, April 20th.

They have been touring for two full years and with over a million copies of their 2016 critically acclaimed album sold worldwide, Nathaniel, Joseph, Patrick, Luke, Mark and Andy show no signs of slowing down, with headline shows, festivals and the KOL tour under their belt, this gig is sure to be electric.

Tickets are on sale Monday, December 11th from 10am and if you’re heading to the Olympia, prices start at €30.90 or from £28 for Ulster Hall.

LISTEN BACK: Sympathy for the Devil – Radio Nova Remembers Charlie...