Advertisement
Home Entertainment Another New Alan Partridge TV Show Is On The Way! 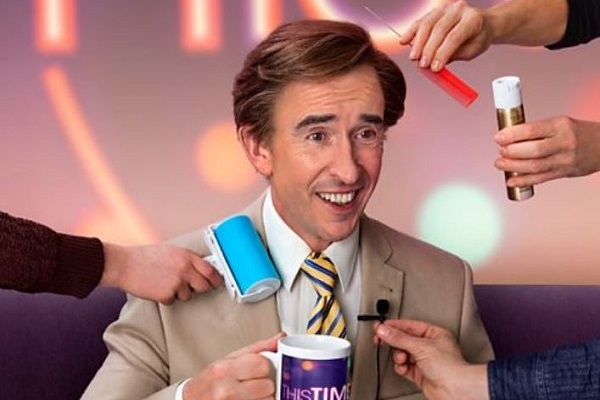 Steve Coogan recently returned to our TV screens as his Norfolk broadcasting persona in the BBC’s fake magazine show, This Time. Now, it’s been reported that Partridge is set to star in another new series.

According to the NME, co-writers and directors, Neil and Rob Gibbons have confirmed that a new TV project for Alan is on the cards and will begin production this summer.

The creators were quizzed as to whether Partridge would ever make headway into the world of podcasting during an interview on the Empire Film Podcast,

In response they revealed that another show was on the way: “Actually, there are other formats on our list, one of which we’re – I don’t know if we can talk about it – but we’re about to shoot another Partridge series.”

The directors confirmed, “we’re going to film it in May for the BBC, which is Alan trying his hand at something else.”