Home Uncategorised Ant & Dec To Be Reunited On I’m A Celebrity Get Me... 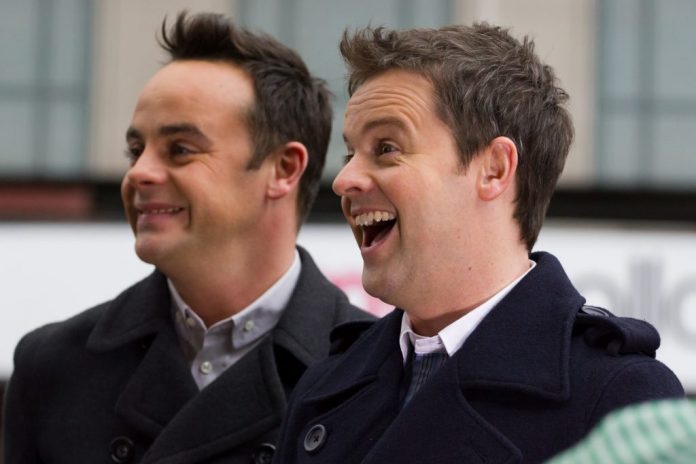 It’s been confirmed that Ant McPartlin will be returning to ‘I’m A Celebrity Get Me Out Of Here’ this year.

Following a turbulent time personally for Ant last year, he decided to take time off work whilst he received treatment for his alcohol addiction.

This meant that Ant’s other half Declan Donnelly had been left to host Britain’s Got Talent and their famous ‘Saturday Night Take Away’ on his own.

This Morning host, Holly Willoughby took over the reins with Dec in Australia for the most recent series of ‘I’m a Celebrity’. Despite a rise in viewers with Holly on the show, bosses have confirmed that McPartlin will indeed be returning to his role Down Under later this year.

Speaking at a BAFTA Masterclass earlier this week, Creative Director Richard Cowles said: “We love what Holly did, but we’re very much looking forward to Ant coming back and I think it’s going to be an amazing series.’

“I think the job is for us to create a series and cast where everyone wants to come back and watch more, so I’m not worried. I’m looking forward to seeing Ant and Dec back again.’

Although it won’t be returning to our screens until later in the year, it’s only a few months until the iconic duo are back together.