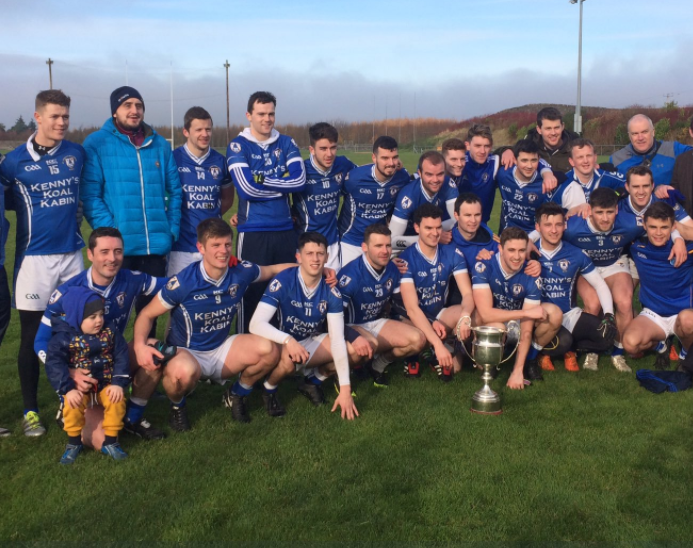 Now that Leinster and Dublin kingpins St. Vincents have been knocked off the list, anything is possible this weekend in the Leinster Club Football semi-finals.

St. Vincents were left shocked when Rathnew overcame the side in Aughrim, while Portlaoise, who knocked out 2016 Leinster finalists Rhode, saw themselves lose out to an inspired Moorefield side.

With three of the top performing Leinster teams out, it really is a case of anything can happen this weekend, as we have two very entertaining games ahead.

Wicklow’s Rathnew will take on Moorefield of Kildare, and with a home venue in Aughrim they’ll be slightly tipped to overcome the challenge.

However, with the likes of Ronan Sweeney, Eanna O’Connor and Niall Hurley-Lynch, the Kildare side will be no pushovers.

The second semi-final will see Westmeath champions St. Loman’s up against Simonstown Gaels of Meath.

The Meath side, managed by Colm O’Rourke retained their county title again this year and will be coming up against a stern challenge in Cusack Park from St. Loman’s who are vying to make their mark on the Leinster scene.

The two games are sure to live up to expectations, both games will kick off at 2pm on Sunday, November 26th.

Sizing John Made To Perfect Fit After Flying Form In 2017

Liverpool Should Seal A Place In The Champions League Quarter Finals...