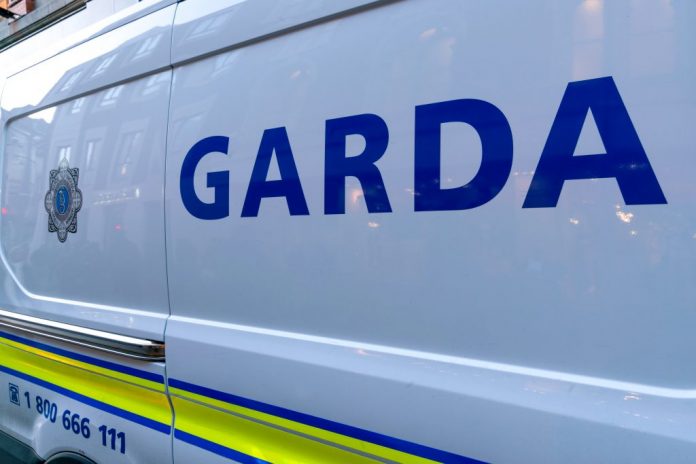 A man has died following a gangland shooting in Dublin’s North Inner City.

27-year-old Jason ‘Buda’ Molyneaux was shot a number of times at a flat complex in North Strand last night.

A large section of the James Larkin house flat complex remains sealed off here this morning following last night’s shooting. The man in his twenties was shot a number of times in the upper body at around 9:45pm.

He was rushed to the Mater Hospital where he was pronounced dead.

The victim was an associate of the Hutches and he was known to Gardai. The shooting came just hours after the wake of Derek Hutch took place. The dad of two’s funeral is due to take place this morning amid tight security on Sean McDermott Street.

Anyone with information on this latest shooting is being asked to contact Store Street Garda Station.