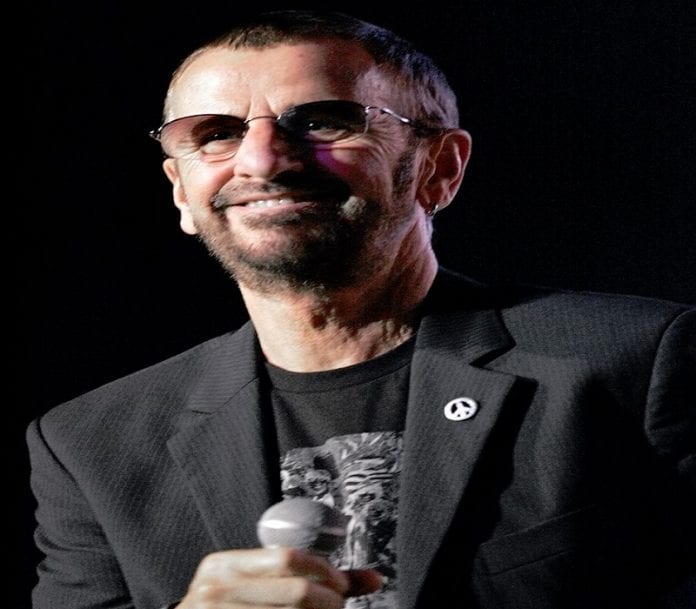 It is believed that the Beatles drummer Ringo Starr will be honoured with a knighthood according to one British tabloid who is reporting that he is to be mentioned in the Queen’s New Year honours list, in recognition of his services to music and charity.

The official announcement will be made in January according to the Sun; a source told them that it had been confirmed Starr’s name would appear on the official list for 2018.

“It came as a bolt from the blue. Ringo was totally knocked sideways, but is chuffed to bits,” said a close friend of the drummer.

Starr will join his fellow bandmate Paul McCartney who received a knighthood in 1997. The Fab Four have all received MBE’s which were conferred on them in 1965.

However, John Lennon decided to send his back as a political protest four years later.

Apparently Starr was said to have ‘given up all hope’ of being knighted until he received notification a few weeks ago.

In the past McCartney had insisted ‘it’s about time’ the honour was conferred reacting to the suggestion that he should ask the Queen himself, he said: “The last time I went by, she was out. Otherwise I would have popped in and said, ‘Look, love, Sir Richard Starkey’.”