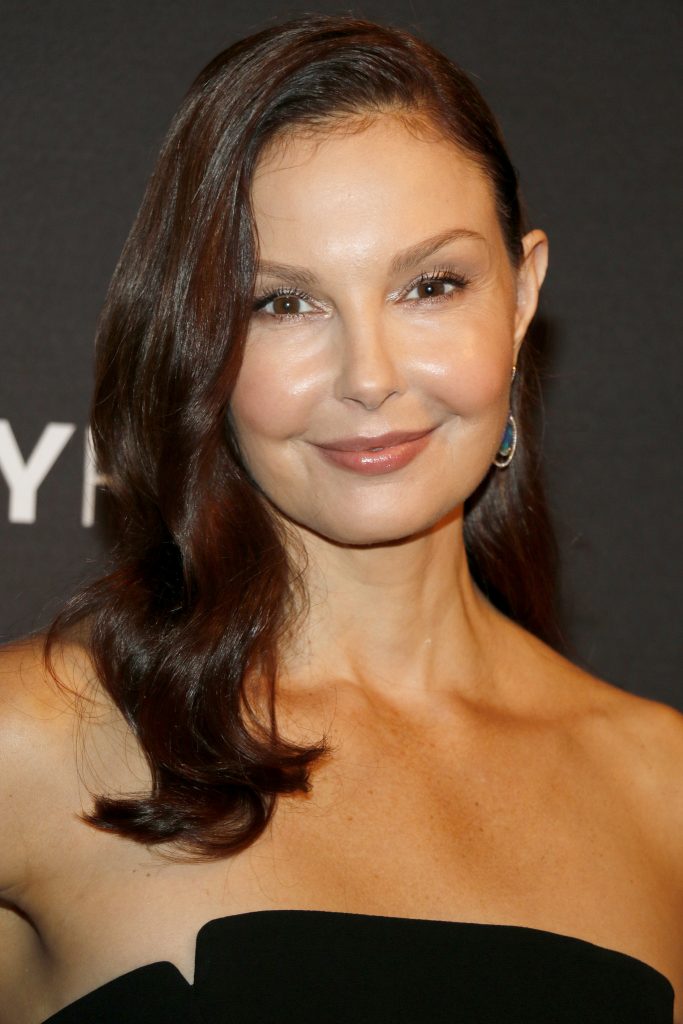 The actress was one of the first women to accuse the movie producer of sexual misconduct in 2017.

But she can carry on with a defamation case against him.

Ms Judd claims he sabotaged her career – which he denies.

Tom Hanks Returns To Australia To Resume Filming On The Elvis...