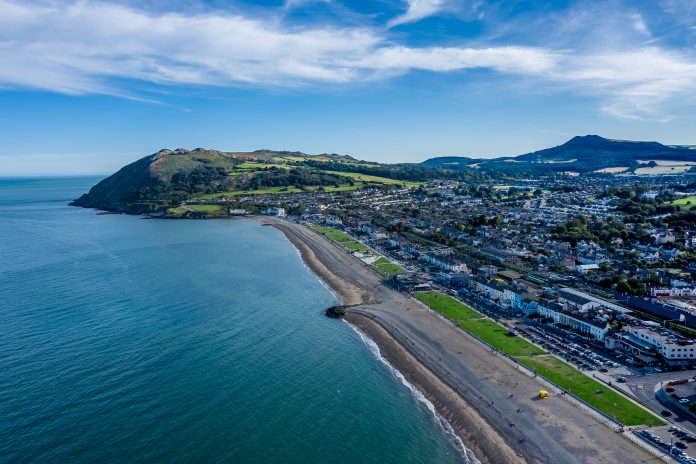 An investigation is underway after a 27-year-old man was seriously injured in a drive-by shooting in Bray, Co Wicklow last night.

No arrests have been made and Gardai are appealing for information.

At around 8:45 last night, a man was sitting in a car on St Laurence’s Terrance in Bray when he was shot a number of times through the side window.

A dark coloured car pulled up alongside it, the occupants opened fire and drove from the scene.

The victim, a 27-year-old man was taken to hospital where he’s in a serious condition.

The scene remains sealed off this morning for a technical exam.