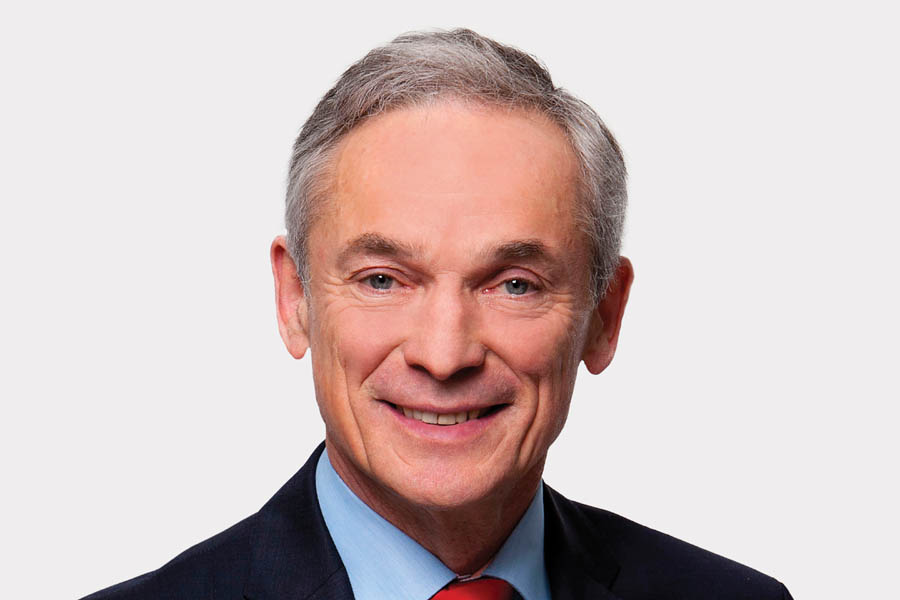 The Education Minister says it’s not fair that parents feel pressure to baptise their children – in order to get a school place.

Cabinet has approved a new bill which will mean most Catholic primary schools can’t discriminate because of religion – when there’s a waiting list.

Changes to the baptism barrier will affect around 9 in 10 of the country’s Catholic primary schools.

The bill also contains a number of exceptions, including for minority religions, while Gael Scoileanna will still be able to give priority to Irish speaking children.

The Ombudsman for Children, Dr Niall Muldoon, welcomes the publication of amendments to the Education (Admission to Schools) Bill 2016 by the Minister for Education and Skills.

“The General Scheme of this Bill was published over four and a half years ago and while I appreciate the challenges involved in drafting this legislation, I hope that it will now be brought to conclusion without further delay.”

“I welcome the amendment which will remove religion as a criterion that can be used in school admissions in over 95% of primary schools. While recognising this as a significant step, provisions remain which allow minority faiths to continue to use religion as a criterion in the admissions process in order to protect their ethos. However, it remains the position of my Office that Section 7(3)(c) of the Equal Status Act should be repealed so that no child can be denied access to publicly funded education on the grounds of religion.”

“My Office has previously made a number of recommendations in relation to the designation of school places, including the necessity for flexibility when designating a school place for a child with special educational needs, and I welcome the amendment which gives the Minister the power to compel a school to open a special class or classes where the National Council for Special Education has identified a need for such provision. Care must be taken to ensure that these classes are adequately supported and resourced”.

“I must express concern at proposals which allow a school to allocate 25% of their places to the children of past pupils. There is no justifiable reason for the retention of the past pupil criterion which can give rise to instances of indirect discrimination against particular groups of children such as children who are members of the Travelling community, children of immigrant parents, and families who are new to the area.”

By contrast Seamus Mulconry from the Catholic Primary Schools Management Association does not think the baptism barrier is an actual problem.

“We received 9,000 queries in a year from schools all over the country with problems,” he said.

“Last year, we received four queries on baptismal certs and three of those were of pupils who arrived in with a baptismal cert and no birth cert.

“That’s how big a problem it is. ”It would be nice if the Minister, when he’s finished getting this particular religious bee out of his bonnet, addressed the real challenges facing schools, which are lack of resources and curriculum overload.”