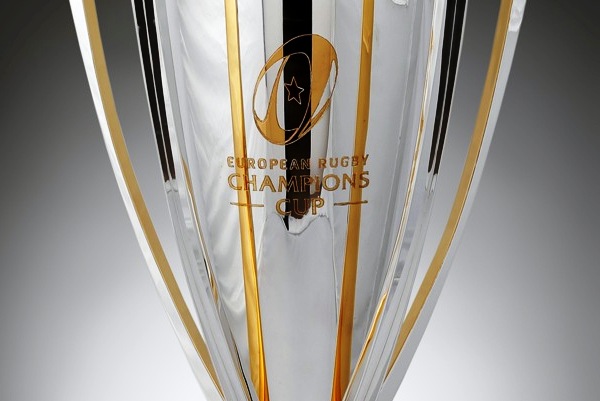 Leinster head coach Leo Cullen has welcomed a host of his international stars back for their Heineken European Champions Cup Pool One trip to Bath. 14 of the starting side have been capped by Ireland, with Jame Lowe the exception on the left wing.

Tadhg Furlong, Cian Healy, James Ryan, Josh van der Flier and Dan Leavy are among those who start in the pack, with Leavy named at the unfamiliar position of number 8.

Rob Kearney starts at full-back with Jordan Larmour on the right wing and James Lowe on the left. In the centre, Noel Reid partners Garry Ringrose, while in the half-backs Luke McGrath starts at nine with captain Johnny Sexton outside him at ten.

In the front row Cian Healy, Seán Cronin and Tadhg Furlong are named with Devin Toner and James Ryan completing the tight five.

In the back row Rhys Ruddock, winning his 150th cap, Josh van der Flier and the fit again Dan Leavy complete the pack. On the bench, Carlow’s Ed Byrne is in line to make his European debut.

The 25-year-old, who made his Leinster debut in 2014, has though been blighted by injury and missed 28 months with two separate knee injuries.

The loosehead prop has though been on a good run of form and games over the last 12 months with 23 games played in that time.