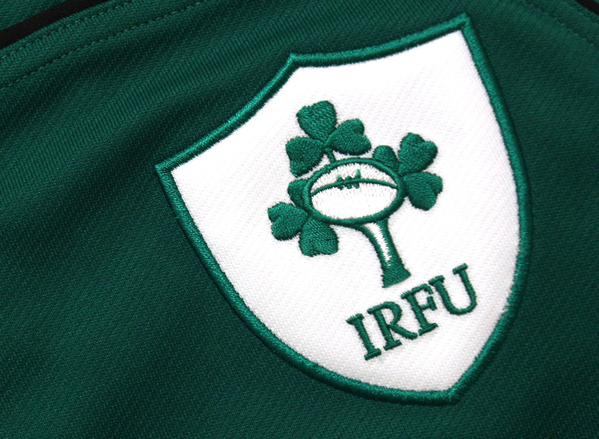 Johnny Sexton’s monster drop-goal gave Ireland a last-gasp 15-13 win over France in Paris in the Six Nations.  The fly-half landed the kick in the 83rd minute to pinch the win.

Teddy Thomas’ solo try had given France a 13-12 lead inside the last 10 minutes of Jacques Brunel’s first game as Les Bleus boss.

But Sexton, who earlier missed a regulation penalty, had the last say with a drop goal from nearly half-way. It’s arguably the finest goal ever struck.

‘He hit one against the Scarlets to draw a match nine years ago and that was a cracker. And he hit one last year against France.  He just seized the moment. And that’s a credit to Johnny. He was struggling a bit with cramp at the time. But his clarity of thought and ability to win those big moments is second to none.’

It had been a tough week for Ireland with captain Rory Best touting controversy as he opted to attend the trial for rape of his Ulster team-mates Paddy Jackson and Stuart Olding,

McGregor In A Heap Makes Sick Deranged Threats To Poirier

The King is Dead. Long Live The King. World Mourns The...