Advertisement
Home Sport End Of The World For Ireland 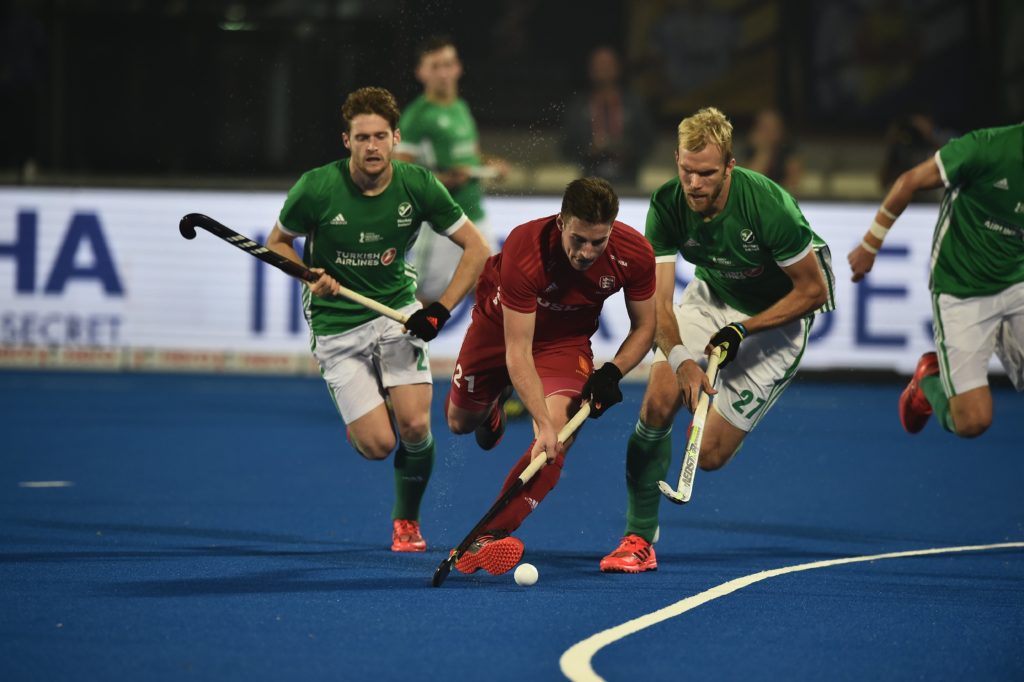 Ireland’s hopes of progression to the knockout stages of the Men’s Hockey World Cup in India ended in a 4-2 defeat against England in Bhubaneswar.

A draw or win would have sent the Green Machine through to the crossover to face New Zealand with a place in the last eight at stake.

However, England ensured their second place pool B finish today as well as Ireland’s elimination from the competition. England’s David Condon struck for the opener and lead 1-0 which flattered the Irish who were second best in most areas.

The third quarter saw the tie spark into life with the two neighbours sharing four goals. Chris Cargo equalised after clever interplay with Sean Murray, the first of four goals in as many minutes.

England won a penalty corner in the dying seconds to convert thereby putting a gloss on the scoreline as Ireland’s first World Cup in 28 years ended in disappointment.

Draw For All Ireland SFC Qualifiers Has Been Revealed