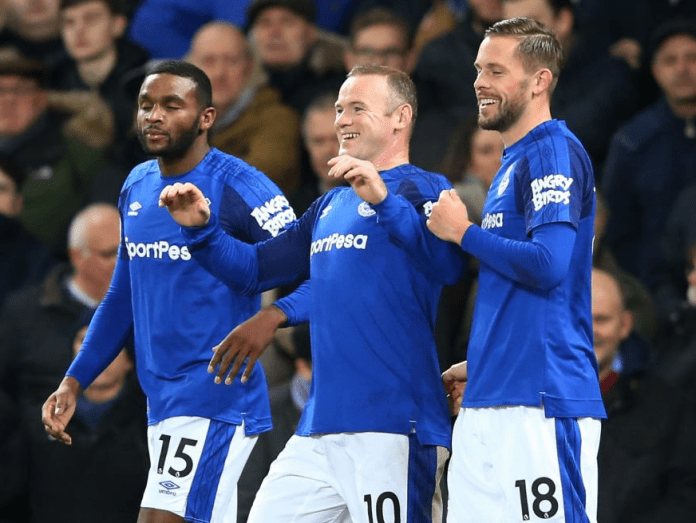 While Sam Allardyce has never found himself relegated from the top flight in English football, he may just find himself demoted if he takes up a new position.

‘Big Sam’ is being linked to Everton FC, but even with their 4-0 win over West Ham on Wednesday evening, we can still see a possibility of demotion to the second-tier championship.

Their defence have a tendency to leak goals at crucial moments, moreover, they have a habit of allowing the opposition take advantage once a single goal is scored.

Furthermore the side are missing right back, Seamus Coleman who broke his leg while on international duty for the Republic of Ireland versus Wales.

Nonetheless with the business end fast approaching in January, Everton may be able to stay up with some new faces potentially making their way into the squad through the transfer window.

The next six games will have them up against Huddersfield, Liverpool, Newcastle, Swansea and Chelsea, but even though they could pick up 12 points we can see their game with West Brom being a relegation battle between the sides.

Big Sam will take on his role as ‘fireman’ once again if he is to join up with the club, as he has a lot of experience saving teams from the drop, although the worrying signs for Everton is the fact they felt Sam was needed.

We have every faith he’s going to do well here though… what do you think?