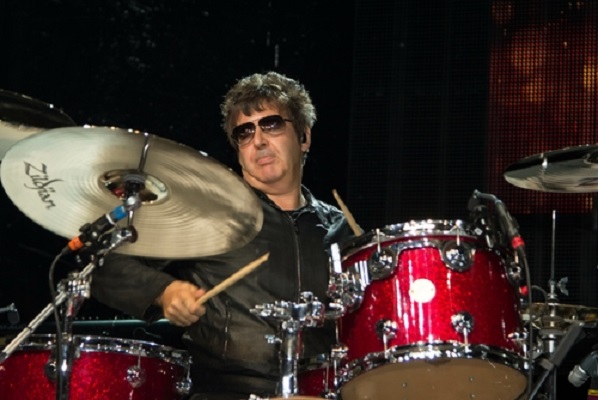 American rock group Blondie have been working on new music, it has been revealed.

Drummer Clem Burke has said the band plan to release their 12th studio album. They wish to coincide it with their 10-date UK tour in 2021.

The 65 year-old has revealed that Debbie Harry started writing during the coronavirus lockdown and they hope to make an album.

Burke said: “We are working with each other on new material. We wanted to start recording but lockdown stopped that.

“Really we have been creating new music to keep ourselves sane. You can do so much over the internet. We’ve been collaborating around the world. We have a great working relationship.”

Even though the pandemic casts massive doubt over future gigs, Clem is exited about their upcoming tour.

“The tour is called Against All Odds because really it is and we’re trying to stay optimistic that it will happen.

Clem thinks it is “unbelievable” that they have not played as a band in the UK in four years.

“To come back is going to be so meaningful for us. The UK is Blondie’s second home. We can’t wait to return.”

Meanwhile, Debbie Harry has said recently that announcing the tour during the pandemic was a “sign of positive thinking”.

The 75 year-old said: “I miss terribly being in the UK and would really like to tour again and play music. It’s going to be quite a long time before I get to do anything.”

“It was a very abrupt transition – there really was no transition. All of sudden it was cut off. I was supposed to get back to work on March 4th and boom, it was gone.”

In other news, Debbie Harry has expressed that she wishes she wrote WAP because she absolutely loves the song.

“Whether you agree with it or not is another story. Cardi B is outrageous and she’s overtly sexual, so ‘Wet Ass Pussy’ is quintessential Cardi B. It’s very sexy and hot and naughty – perhaps even dirty – and the good thing is it hasn’t been censored. At first I was going: ‘Wow, I wish I could do something like that’, knowing full well that I couldn’t. But I wish I could!”