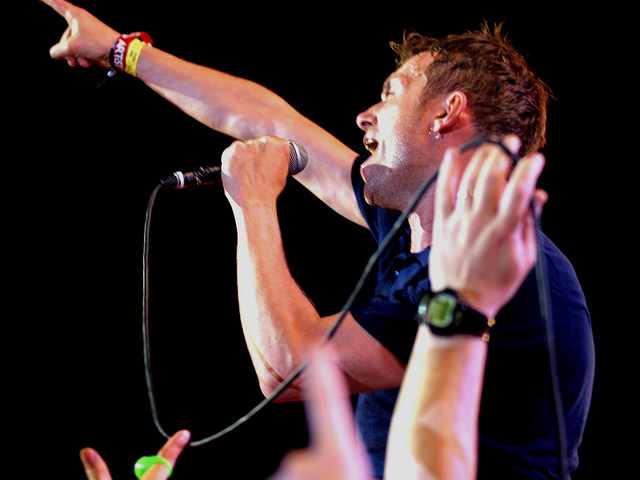 Blur will be making their Stradbally debut to mark the release of their new album The Magic Whip which has rocketed to the top of the Irish charts since its release last month. The brand new album saw the band returning to work with their early producer Stephen Street.