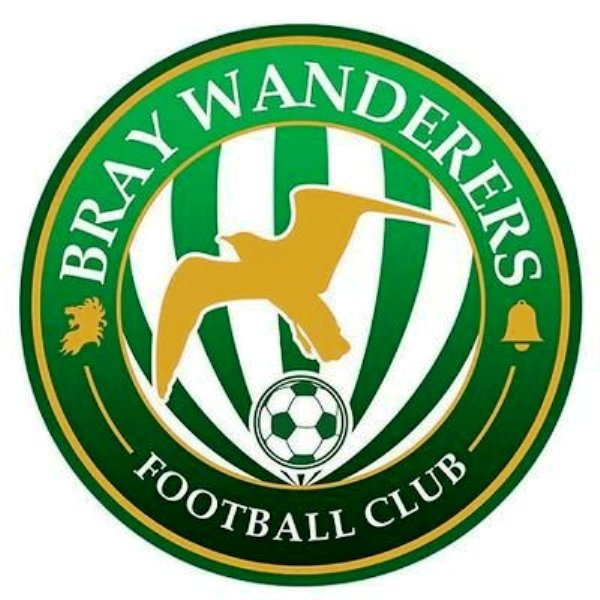 Bray Wanderers say the money owed to their players will be paid today. The threat of strike action has hovered over the Carlisle Grounds with the players going eight weeks without being played.

Last night, manager Martin Russell stepped down saying it was impossible to manage the club in the condition it finds itself. Bray say the outstanding monies are being paid after “working closely with the FAI”.

In a statement they say:

”Bray Wanderers FC can confirm that outstanding monies owed to players will be processed today (Thursday, July 19) after working closely with the Football Association of Ireland. The club wishes to apologise to the players for this extended period in finalising monies owed. While the club accepts full responsibility for contractual obligations not being met on time, we have worked hard, to resolve the matter.

The club would like to thank the FAI for their constant involvement in working to resolve what has been an unfortunate period for all involved. The club are getting closer to finding a solution to fulfill all players’ wages for the remainder of the 2018 SSE Airtricity League season.”

Ahead of tomorrow night’s Airtricity League Premier Division game at Bohemians, Bray players, who were last paid on 25 May, confirmed they intended to pursue strike action as their wait continued.

They had always intended to fulfil the fixture against the Gypsies, but it remains to be seen if planned strike action for their home clash with Cork City on Friday week, 27 July, will go ahead.

According to Dublin Live meanwhile, supporters of the club are setting up a support fund for their beleaguered players and staff.

Amid the club’s current crisis, Bray Wanderers Independent supporters Trust have established a GoFundMe page for which fans can donate to.

By taking the club’s financial disaster into their own hands by this action they hope to raise goal of €10,000 for the page but stated that the sum would be nowhere near enough to resolve all the issues at the club but urge all football fans to give donate.

DPD Stopping Deliveries From UK To Ireland Due To Brexit