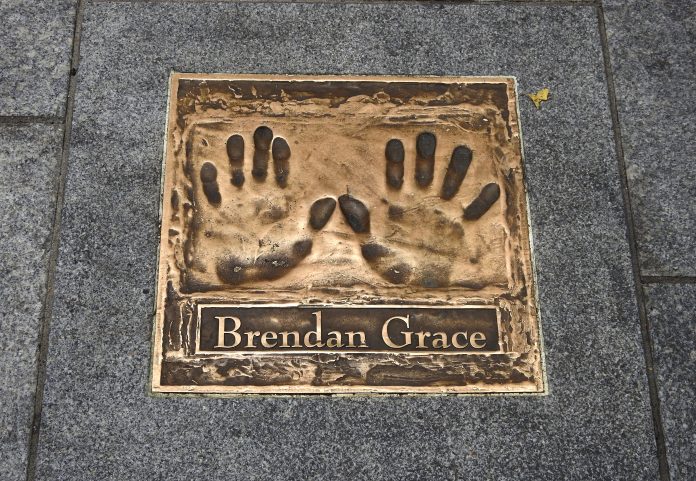 Comedian Brendan Grace has died aged 68, his representative has confirmed.

The 68-year-old had previously cancelled a number of tour dates in July and August after he was hospitalised with pneumonia.

A spokesperson said it was later discovered he was also suffering from lung cancer.

So sad at the passing of a great comedy legend, husband and father #brendangrace He opened doors for so many of us and leaves a legacy of love and laughter that will echo through this land and we will all mourn his passing. Rest peacefully Bottler you’ve earned it.

Grace has been touring the UK and Irish comedy circuits for several decades. In addition to his standup, Grace also attracted a large following as a result of his role as malevolent priest Fr Fintan Stack in the Father Ted series.