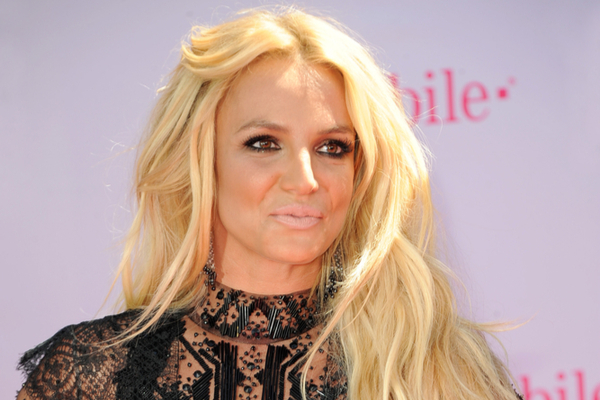 Documents were filed to the LA Supreme Court yesterday (June 30). They show that a judge rejected a “month’s old” request to remove Jamie Spears as conservator, as submitted by Britney Spears’ attorney, Samuel D Igham III.

The document was also filed to approve Bessemer Trust as the co-conservator of Britney’s estate. But it did reiterate the court’s refusal to remove Jamie from the conservatorship too. This document was signed on June 30, a week after Britney Spears had given her emotional testimony to the court.

In her testimony, Britney Spears called the conservatorship “abusive”. She also claimed that she was forbidden from getting married, having more children or taking out her IUD.

“I’ve lied and told the whole world I’m OK and I’m happy”, she told the court. “It’s a lie. I thought I just maybe if I said that enough. Because I’ve been in denial. I’ve been in shock. I am traumatised. You know, fake it till you make it”.

The court documents reportedly stated, “The conservator’s request to suspend James P. Spears immediately upon the appointment of Bessemer Trust Company of California as sole conservator of estate is denied without prejudice”.

The documents also stated that the court felt that Spears was “substantially unable to manage his or her financial resources or to resist fraud or undue influence”.

It has also been reported that Jamie Spears has called for Britney Spears’ claims to be investigated for their “accuracy”.

Lawyers acting on Jamie’s behalf have also requested for an evidentiary hearing. They also called into question Jodi Montgomery, Britney’s conservator of her person and her attorney, Samuel D Igham.

“Mr. Spears is simply not involved in any decisions related to Ms. Spears’s personal care or medical or reproductive issues”, Jamie’s lawyers wrote to the court.

“Mr. Spears is unable to hear and address his daughter’s concerns directly because he has been cut off from communicating with her”.

The lawyers also added that Jamie did not intend on returning as Britney’s conservator of her person. Montgomery had temporarily replaced Jamie as conservator in September 2019 due to health problems.

Lauriann Wright is Montgomery’s attorney. She said that her client has been a “been a tireless advocate for Britney and for her well-being”.

She added that he had “one primary goal – to assist and encourage Britney in her path to no longer needing a conservatorship of the person”.

Spears “neither signed nor verified” petition

They questioned if that reflected the singer’s wishes, given that she “neither signed nor verified” the petition.

Previous claims made by Igham that Britney Spears was not even allowed to consent to her own medical treatment were also denied. Adding that “there was no such finding, and there is no such order”.

“It is not acceptable for conservators or the court to do nothing in response to Ms. Spears’ testimony”.