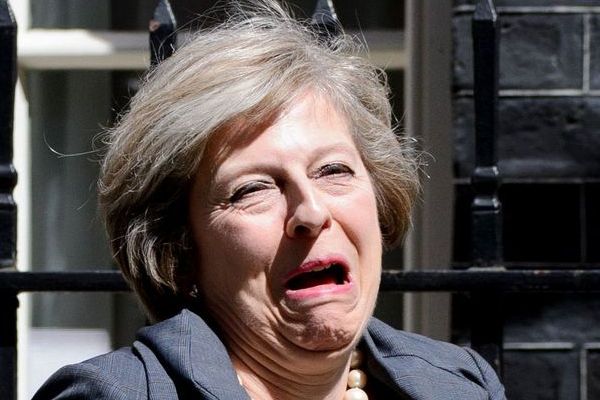 The EU’s chief Brexit negotiator appears to have offered some concessions to the British Prime Minister Theresa May.

Michel Barnier says the European Union will commit to giving the UK the option to leave the customs union – as long as a hard Irish border is avoided.

In a speech today Theresa May has been urging European leaders to do what is necessary to get MPs to back her withdrawal agreement in a crucial vote next week.

MPs are due to vote in the House of Commons next week on Mrs May’s Withdrawal Agreement on Tuesday.

Theresa May is calling for them to do what is necessary to get MPs to back her withdrawal agreement in a crucial vote next week.

She says no one knows what will happen if it’s rejected. Mrs May has this message for the EU:

“Next week, MPs in Westminster face a crucial choice: Whether to back the Brexit deal or to reject it,” she said.

“Back it and the UK will leave the European Union. Reject it and no-one knows what will happen.

“We may not leave the EU for many months, we may leave without the protections that the deal provides. We may never leave at all.”

3/5 EU ready to give legal force to all commitments from January letter of @eucopresident and @JunckerEU through joint interpretative statement. https://t.co/kCUbTk4nYA This will render best endeavour/good faith obligations even more actionable by an arbitration panel.

5/5 The EU will continue working intensively over the coming days to ensure that the UK leaves the EU with an agreement.

Port Tunnel Chaos Due To Collision Of Lorries