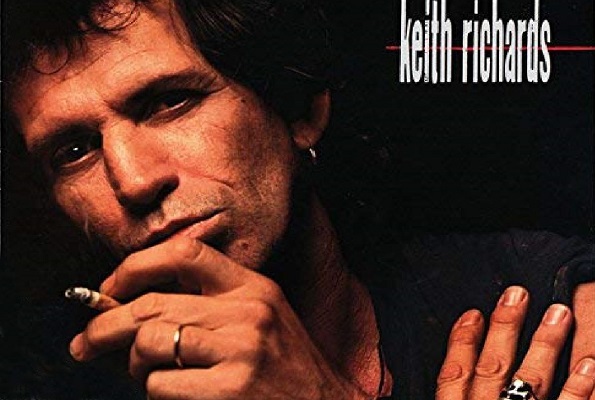 Rock legend, Keith Richards has shared another never heard before song from the forthcoming 30th-anniversary reissue of Talk is Cheap.

“Big Town Playboy,” is one of six new tracks that come in the package. Richards had previously released a cover of Willie Dixon’s “My Babe.”

The songs make up of a massive set that also has Richards’ 1988 debut record on both a compact disc and vinyl release. Ultimate Classic Rock, also reports there is an 80-page booklet that comprises of a new interview with the Rolling Stones guitar hero.

A super-deluxe release will come packed with goodies. There’ singles, lyric sheets, a guitar pick as well as two posters that is presented in a box that replicates the feel of his Fender guitar.

Check out the previously unheard track below: