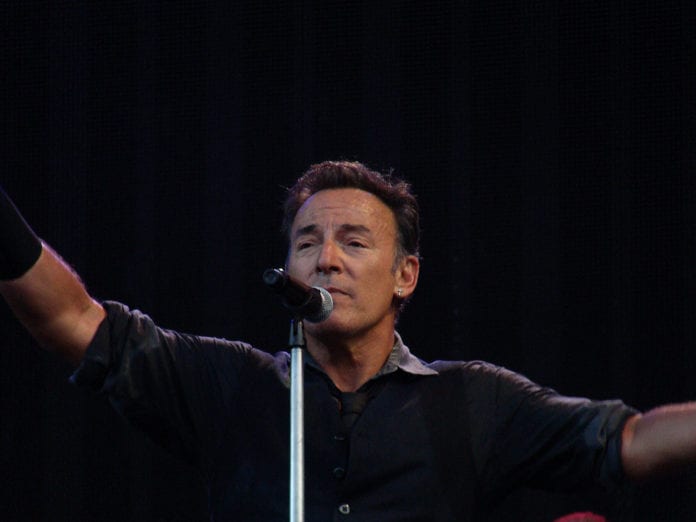 Bruce Springsteen fans will be delighted to hear that the singer is adding to his collection of concert recordings! The iconic singer will be adding more than two dozen shows in the coming months, with some that have only recently been discovered.

Reports have said that the releases are coming to fans courtesy of Springsteen’s SiriusXM channel ‘E Street Radio’. Apparently Brad Serling and host Jim Rotolo broke the news in a surprise announcement which also said that the arrival of Springsteen’s concert series will be available for download today! The series is set to be a mix of performances from the singer’s 1977 tour.

The report has said that the recording also contains parts of the tour’s stop in Albany, New York on February 7th and in Rochester the following night. Which will be very significant to Springsteen collectors as “no Albany recording has ever surfaced, and no 1977 performance has ever circulated from a soundboard source.” Backstreets said.

“Those performances are part of a collection assembled by former Springsteen sound engineer Chas Gerber, and although they’re incomplete and not in stereo, they represent a fairly major addition to the archives.” Serling also hinted that there is potential for another release from the 1977 tour. Which will have to fight for a release date in a crowded schedule of releases. Twenty-five shows have been added to the queue for release so far which keeps expanding due to Springsteen’s continuous additions of more dates.

You can catch the singer at his eight-week residence in the 975 seat Walter Kerr Theatre on Broadway this Autumn.

Bob Dylan And Others Serenade Brian Wilson On His 80th Birthday