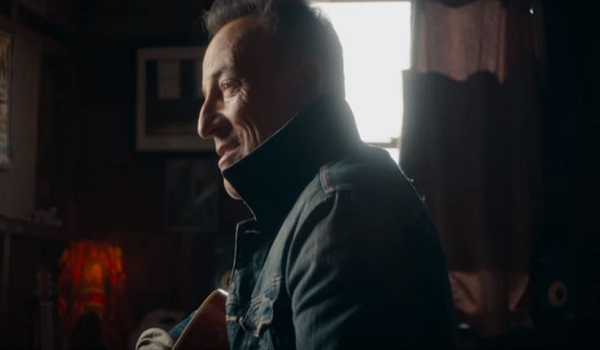 Bruce Springsteen’s documentary film, Western Stars will be released stateside in theatres on Oct. 25th, according to Warner Bros.

The film is Springsteen’s directorial debut and it will receive its world premiere at the forthcoming Toronto International Film Festival this month.

The film focuses on a performance of the record at a century-old barn, with Springsteen collaborating with a full orchestra and his wife, singer and guitarist Patti Scialfa.

The movies is cut with archival footage from Bruce’s life and an in-depth interview about the whole project. Springsteen joined forces with long-time collaborator Thom Zimny on the doc.

The Boss played “Born in the U.S.A.” acoustic for the first time and sang “Hungry Heart” accompanied by Crosby, Stills, Nash and Young.