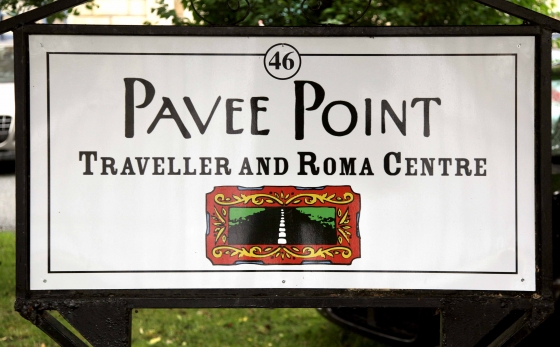 The call comes after a baby, his mother and a teenage boy were injured by a shotgun blast in Parslickstown Gardens in Mulhuddart yesterday.

John and Matthew Collins are recovering in hospital after surgery and the baby’s mother, Lynn Doyle, was also hurt in the incident.

Gardaí are continuing to question a man in his 40s in connection with the incident.

It’s sparked fears of reprisals, in a dispute between families going back two to three years.

In the meantime, the local Blanchardstown Traveller Support Group has offered it’s mediation services to try and resolve the dispute.

Keelings Claim Flown In Recruits Are ‘Essential’ To Pick Fruit