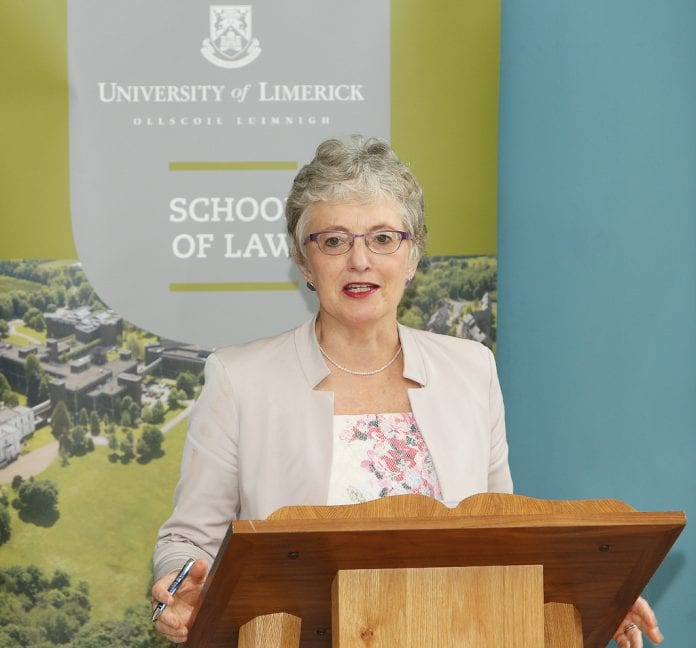 A report into the former mother and baby home in Tuam says it may be impossible to identify some of the children buried there as significant amounts of human remains were found at the site in Galway.

An expert group examining the Tuam site says there needs to be realistic expectations about what they may get from DNA testing.

They say without living relatives it will be impossible to identify some of the remains, and will be extremely difficult in other circumstances.

The best source of DNA can be teeth, but as they don’t fully form until a child is two-years-old many of the children can’t be identified that way.

The report outlines five possible ways forward, ranging from no further investigations and making the site a memorial, right up to doing a total forensic excavation of the area around the mother and baby home.

Other recommendations put forward were partial excavations or re-internment for the remains found.

Galway County Council will now do a consultation report into what the way forward should be, allowing families and other stakeholders to have their say.

The consultation report will take about three months and will then be considered by the government.

Children’s Minister Katherine Zappone is open to all options which have been tabled.