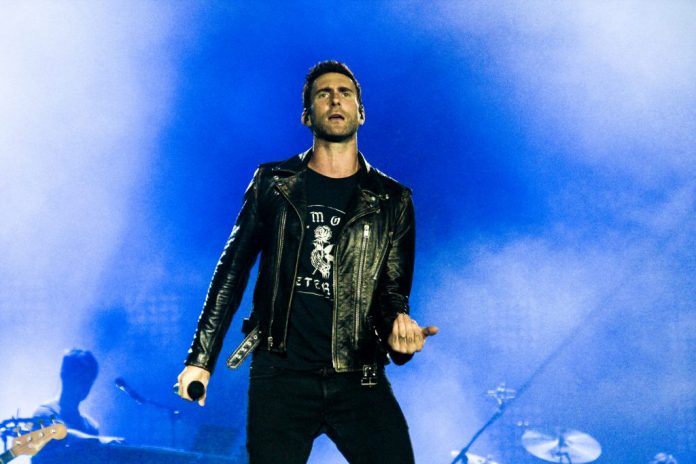 Maroon 5, who are headlining the Super Bowl half-time show in Atlanta, are rejecting calls for them to cancel their performance.

That’s despite more than 120,000 people signing an online petition.

They’re angry because of the NFL’s treatment of players who kneeled in protest at social injustice during the playing of the US national anthem.