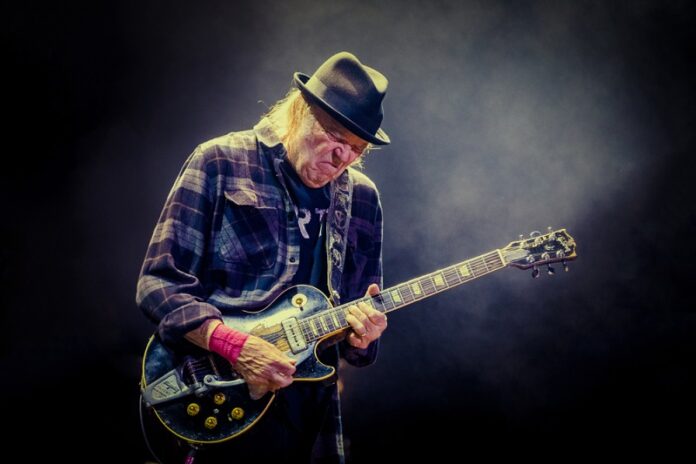 Every day on Radio Nova, just before 11am, we play a couple of songs key to “today in music history” Have a listen! But for now – here’s some light reading and watching.  November 12th in Music History looks like this.

1965, After changing his name from Toby Tyler to Marc Bolan, the future T. Rex star performed his first single ‘The Wizard’ on the UK TV show Ready Steady Go!

1968, UK book and record chain W.H. Smiths refused to display The Jimi Hendrix Experience album ‘Electric Ladyland’ due to the naked girls featured on the sleeve

1971, Led Zeppelin appeared at The Locarno, Sunderland, England, with tickets at 75p. The set included: ‘Immigrant Song’, ‘Heartbreaker’, ‘Black Dog’, ‘Since I’ve Been Loving You’, ‘Rock And Roll’, ‘Stairway To Heaven’, ‘That’s The Way’, ‘Going To California’, ‘Tangerine’, ‘Dazed And Confused’, ‘What Is And What Should Never Be’, ‘Celebration Day’, ‘Whole Lotta Love’ and ‘Communication Breakdown’.

1988, U2 started a six-week run at No.1 on the US album chart with their sixth studio album ‘Rattle And Hum’ which went on to sell over 14 million copies.

1990, Rolling Stone Ronnie Wood broke both his legs after his car crashed on the M4 in the UK.  Wood was trying to wave other cars past his when he was run over.

2003, American session drummer Tony Thompson died of cancer aged 48. He was most famous as the drummer with The Power Station along with Robert Palmer, and John Taylor and Andy Taylor of Duran Duran and Chic, whose single ‘Le Freak’ hit No.1 in the US, and No.7 in the UK. He also played on David Bowie’s hit single ‘Let’s Dance’. Thompson also played drums with Led Zeppelin (along with Phil Collins) at Live Aid in 1985.

Another stick man gone, this time in 2008, Mitch Mitchell, the British drummer with the Jimi Hendrix Experience was found dead in his US hotel room aged 61

This is Gene on Oboe for Frank

Finally for today it’s a Happy Birthday to Neil Young!

BEAUTIFUL – THE CAROLE KING MUSICAL Is Some Kind Of Wonderful!