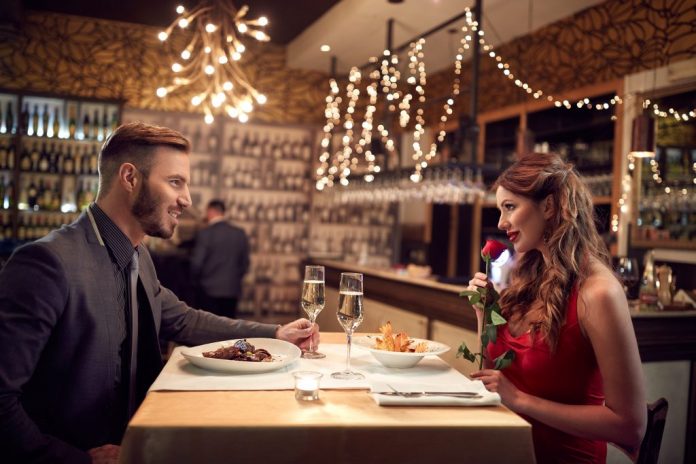 It’s supposed to be the most romantic day of the year, but over half (58%) of us will celebrate Valentine’s Day either on the 13th February or the 15th February to avoid busy restaurants according to new research.

The survey was carried out by Musgrave MarketPlace among 116 consumers and 173 restaurant and bar owners ahead of Valentine’s Day.

While over half of diners will avoid going out on the day itself, 71% plan to celebrate Valentine’s Day and 46% say they plan to go out for a romantic dinner for two.

When it comes to making a restaurant reservation, an organised 1 in 5 will book a table two weeks in advance but over a third (38%) are much more last minute only booking a table one week before.

While many people associate a Valentine’s Day dinner with an intimate table for two, over a third (34%) of restaurants and bars surveyed say that a lot of their business is group bookings on 14th February!

Perhaps not known as a traditional aphrodisiac, lamb is the dish 29% of people polled would most like to see on a Valentine’s Day menu, while steak is the plat du jour for a fifth. Only 8% say they want to see oysters on the menu despite their label as the food of love!

The Musgrave MarketPlace research finds that when it comes to dessert, chocolate cake is the pudding we would most like to share with a partner (29%) while 1 in 5 would like to split a cheesecake. It seems romance, in general, is more sweet than savoury, with only 4% saying they would like to share a cheeseboard with their other half when dining out.

Reflecting what consumers want on the menu, 59% say they will be stocking up on chocolate desserts for the day followed by steak (48%) and champagne (43%). Although restaurants and bars plan to stock up on champagne, it seems that diners want a slightly cheaper alternative. Only 4% of people polled say they will order champagne. A third say they will drink Prosecco, 1 in 5 will order gin & tonics and 17% plan to drink wine. 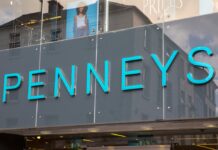